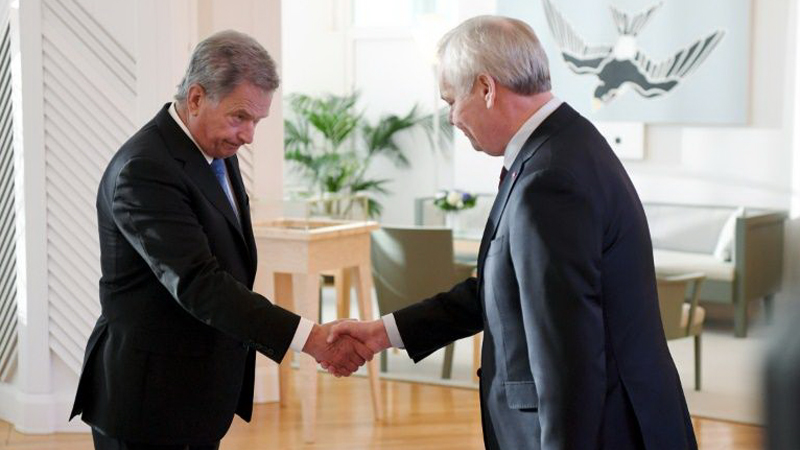 Finnish Prime Minister Antti Rinne resigned on Tuesday after losing the support of a coalition partner, casting doubt on the future of the governing alliance. The Centre Party is now considering whether to pull its support for the five-party coalition, a move that could lead to a snap election. The party was angered after the prime minister was accused of lying by the head of Finland Post — the culmination of a long-running dispute over reforms to the pay and conditions for some postal workers. Rinne, a Social Democrat who has headed the centre-left government since June, handed his resignation to President Sauli Niinisto, the presidency said. The Social Democrats will now appoint a successor to try to form a new government. Sanna Marin, the party’s number two behind Rinne and the current minister of transport, has already said she would be willing to take over. Political analyst Sini Korpinen said the coalition parties would in all likelihood agree to carry on together, as it was not in any of their interests to bring down the government. That is especially true for the Centre Party, which “doesn’t want elections because they’d do worse” than last time. “The most probable (scenario) is that they will carry on, with the same government programme” but possibly changing a few cabinet ministers, she told AFP.