Chohan back as Punjab info minister 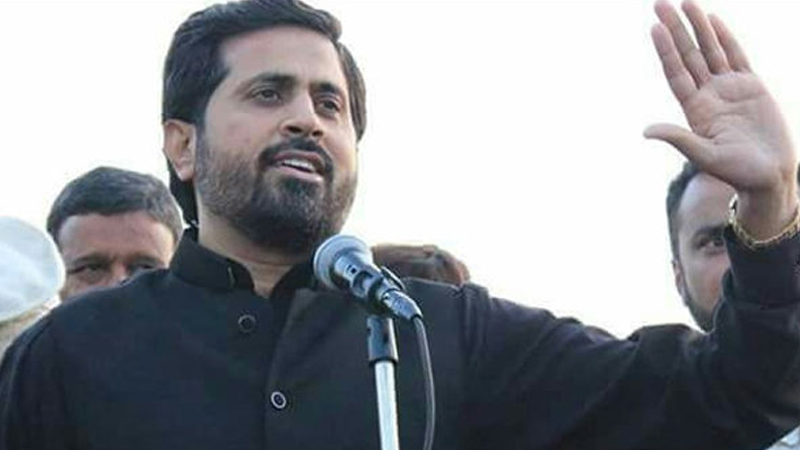 Months after removal from the post following his outburst against the Hindu community, the Pakistan Tehreek-e-Insaf (PTI) government in Punjab on Monday reappointed Fayyazul Hassan Chohan as the provincial information minister.

Chohan was granted additional charge of the information ministry after Mian Aslam Iqbal excused himself for the additional task of handling the ministry. He resigned from the post saying that due to engagements in his constituency, he cannot do justice with two ministries.

On March 5, Chohan had resigned from his ministry amid intense criticism over his derogatory remarks directed against the Hindu community. Chohan, known for his tub-thumping manner of speech, was addressing an event in Lahore on February 24 when responding to India’s rhetoric in the aftermath of the Pulwama bombing, he conflated Indians with Hindus, and used disgraceful words for the religious community.

Chohan had also apologised for statement against the Hindu community and said his remarks were not meant to target the Hindu religion or community; he just had addressed the Indian Prime Minister Narendra Modi, its army and media. He was taken back in the provincial cabinet in July amid uproar from the opposition parties.