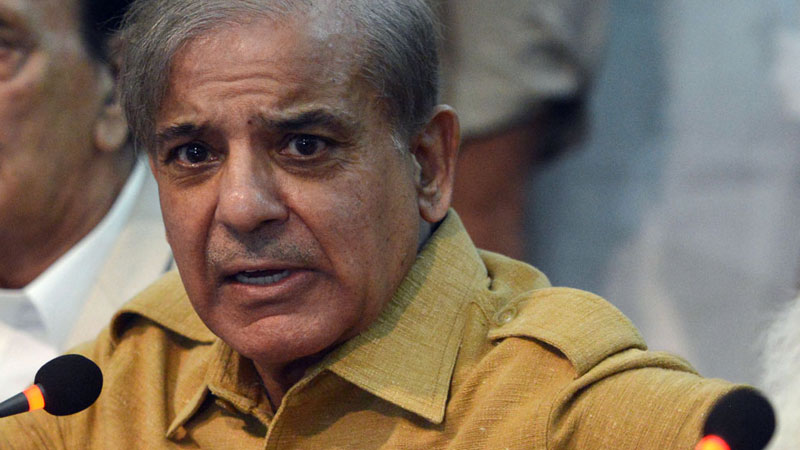 The NAB Lahore had frozen the Al-Arabia Sugar Mills in the assets beyond means case in November.

The petition filed by Sharifs said that the inquiry against Shehbaz Sharif, Salman Shehbaz and others was in pending. The chairman NAB has been delegated semi-judicial powers, while the chairman’s powers were being used by the director general NAB Lahore, which is against the law, the petitioner argued.

The petitioner has pleaded to the Lahore high court (LHC) to halt the accountability bureau from interference in matters of the company.

NAB Lahore Director General Shahzad Saleem had asked the authorities concerned, including the Securities and Exchange Commission of Pakistan (SECP), to implement the orders with immediate effect.

It is to be mentioned here that the Al Arabia Sugar Mills owned by Opposition leader in Punjab Assembly Hamza Shahbaz and his brother Salman Shahbaz was sealed in November by the Additional Deputy Commissioner Revenue for non-payment to sugarcane growers and around 0.4 million sugar bags were seized during a raid at the mills in Sargodha.

The lawyer said that his client had only approved summary of the Roshan Sindh project and didn’t commit any irregularity. He could be arrested during the hearing before the NAB,” the counsel said while pleading for interim bail to Shah.

The bench granted interim bail to Qaim Ali Shah till Dec 09 and directed him to be a part of the investigation in NAB inquiry.

The court also ordered Shah to submit surety bond of Rs. five lac in the court.

The court on a petition for permanent bail in the case issued notice to the NAB and adjourned the hearing till Dec 09.

NAB is holding an inquiry into complaints of large-scale corruption in Roshan Sindh project initiated by the provincial government for installation of solar streetlights across the province.

The accused persons in connivance with each other availed illegal Sales Tax Refund against fake and flying invoices on manufacturing of zero rated supplies with malafide intention and caused huge loss of Rs.111.477 Million to the National Exchequers. Agencies

The National Accountability Bureau (NAB) has decided to file reference against Pakistan People’s Party (PPP) leader Jam Khan Shoro along with the Board of Revenue officers.

Jam Khan Shoro is facing charges of assets beyond known sources of income.

According to sources, the proposed reference along with statements of more than 70 witnesses in the case has been sent to Chairman NAB, Justice (r) Javed Iqbal for the approval.

The statement of NAB Deputy Director Forensic Muhammad Naseem and Board of Revenue Micro Filming officer’s statement is also part of the record.

The anti-graft watchdog body was allowed to investigate against Jam Khan on July 1st, the prosecutor of the accountability bureau told the court.

The former provincial minister is facing charges of accumulating assets beyond known sources of his income and also accused of illegal allotment of land for a Compressed Natural Gas (CNG) station in Hyderabad’s area of Qasimabad.