Chunian suspect’s trial begins in Kot Lakhpat jail, to be indicted on Dec 9 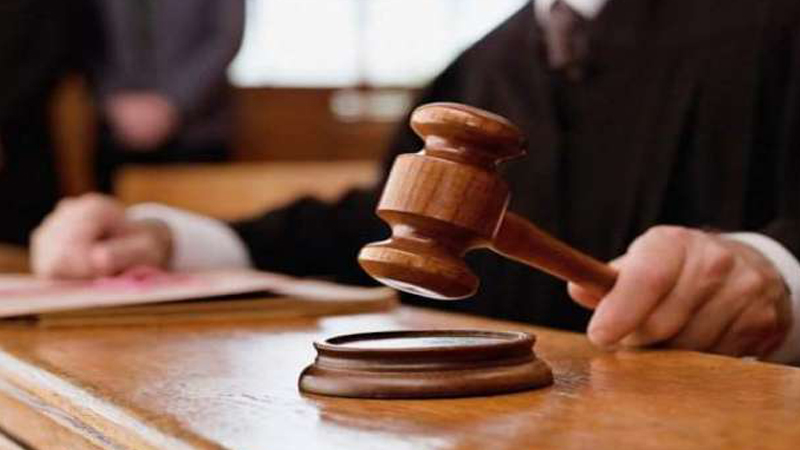 The trial of the suspected rapist and killer of four children of Chunian began on Monday in an anti-terrorism court (ATC) in Lahore – nearly a month after he confessed to his crimes.

ATC judge Mohammad Iqbal heard the case in Kot Lakhpat jail, where suspect Sohail Shahzad is being held. Deputy prosecutor general Abdul Rauf Wattoo said that the trial was being held inside the prison due to security concerns.

Wattoo said that copies of the challan were provided to Shahzad. The next hearing will be held on December 9, when the court will indict the suspect, he added. Shahzad was arrested by police on October 1 in a case pertaining to the rape and murder of four minors in Chunian. Four children – aged between eight and 12 years – had gone missing since June this year with the latest, eight-year-old Faizan, disappearing on the night of September 16.

The remains of three of them were found on September 17 from sand dunes near Chunian bypass, sending shock waves among the area residents who held protests to express concern over the continued lawlessness and failure of police to protect the lives of people. Shahzad was arrested almost two weeks later, after his DNA matched with samples recovered from the remains of a victim.

Punjab Chief Minister Usman Buzdar had announced his arrest at a detailed press conference. Next day, the 27-year-old suspect was produced before an ATC in Lahore. He was remanded in police custody for 15 days and later his remand was extended twice. Shahzad confessed to the crimes on November 6 before a judicial magistrate.

In the last few years, Kasur has been rocked by multiple incidents of abuse, rape and killing of children. In January 2018, six-year-old Zainab Ansari was found dead in a trash heap near Shahbaz Khan Road, five days after she went missing. Hers was the 12th such incident to have occurred within a 10-kilometre radius in Kasur over a 12-month period. Her death had sparked nationwide protests and outrage. The prime suspect, Imran Ali, had been arrested on January 23, 2018, and on June 12 the Supreme Court had turned down his appeal against the death sentence, noting that he had admitted to committing similar offences with eight other minor victims. Ali’s trial was held inside Kot Lakhpat jail and he was subsequently executed in October last year. In 2015, Kasur’s Hussain Khanwala village had attracted worldwide attention when a child pornography ring was busted. Hundreds of video clips had emerged showing a gang forcing dozens of minor boys and girls to perform sexual acts and filming them. The gang had also used the videos to blackmail families of the children and extorted millions in cash and jewellery from them.