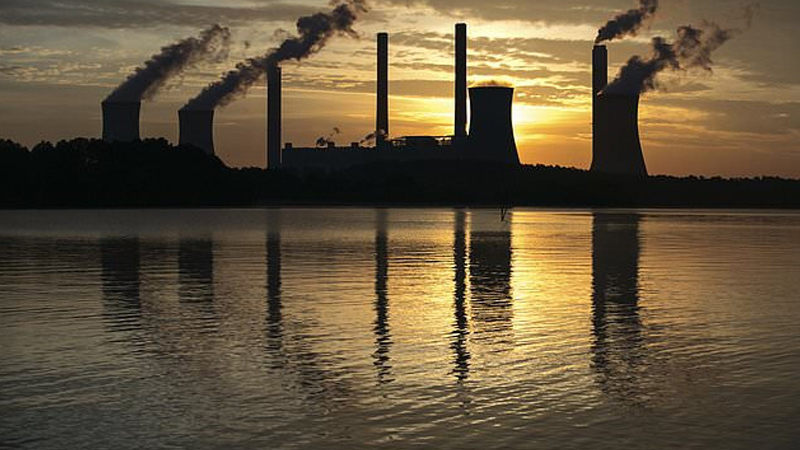 Since leaders first started talking about tackling the problem of climate change, the world has spewed more heat-trapping gases, gotten hotter and suffered hundreds of extreme weather disasters. Fires have burned, ice has melted and seas have grown. The first United Nations diplomatic conference to tackle climate change was in Rio de Janeiro in 1992. Here´s what´s happened to Earth since:

n The carbon dioxide level in the air has jumped from about 358 parts per million to nearly 412, according to the U.S. National Oceanic and Atmospheric Administration. That´s a 15% rise in 27 years. – Emissions of heat-trapping carbon dioxide from fossil fuel and industry jumped from 6.06 billion metric tons of carbon in 1992 to 9.87 billion metric tons in 2017, according to the Global Carbon Project. That´s a 63% increase in 25 years.

n The global average temperature rose a tad more than a degree Fahrenheit (0.57 degrees Celsius) in 27 years, according to NOAA.

n The U.S. Climate Extremes Index has nearly doubled from 1992 to 2018, according to NOAA. The index takes into account far-from-normal temperatures, drought and overall dry spells, abnormal downpours.

n Nine of the 10 costliest hurricanes to hit the United States when adjusted for inflation have struck since late 1992. The other one, Andrew at No. 6, hit in August 1992, according to NOAA.

n The Greenland ice sheet lost 5.2 trillion tons (4.7 trillion metric tons) of ice from 1993 to 2018, according to a study in the Proceedings of the National Academy of Sciences.

n The Antarctic ice sheet lost 3 trillion tons (2.7 trillion metric tons) of ice from 1992 to 2017, according to a study in the journal Nature.