Ramiz advises ‘hopeless’ Pakistan against travelling to Australia in future 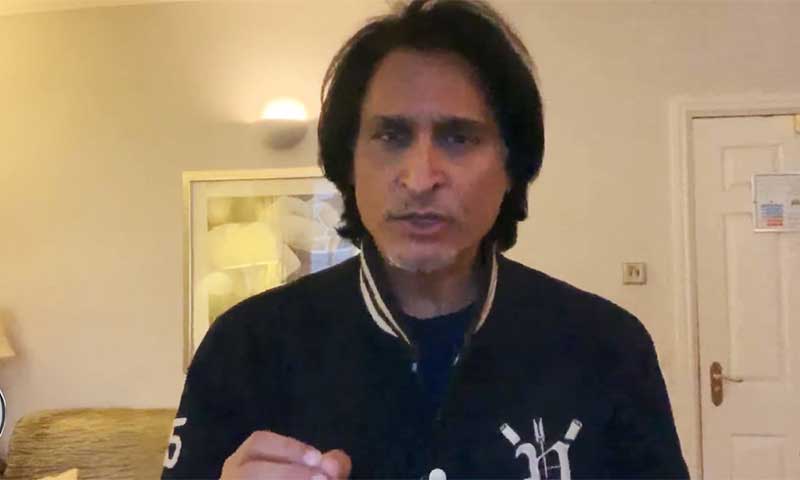 Former Pakistan cricketer Ramiz Raja has advised the Men in Green against travelling to Australia in future, after their dismal performance so far in the ongoing two-match Test against the hosts. While speaking in a Youtube video, the famous commentator slammed the Pakistan team for their lack of fight in the second day-night Test in Adelaide. “I am heartbroken and tired of backing this team. If you don’t have the players that can win Test matches, then don’t travel to Australia and reschedule the series,” said Raja. “Ian Chappell was right in saying that Pakistan don’t compete in Australia and it turns out to be a big mismatch.”

“Pakistan have a reputation and they have produced great players in the past who have performed in Australia. However, even the Australia fans today were not that happy with David Warner’s triple century and abused Pakistan for not competing,” he added. The 57-year-old also criticised the Pakistan batsmen for not applying themselves in the last session of the second day. “After the fight the batsmen showed in the Brisbane Test, I expected them to show heart and fight in the last forty minutes against the pink ball,” he said. “Apart from Babar Azam, there was no footwork from anyone and they gifted their wickets to Australia bowlers.”

“Shaheen Afridi with the ball and Babar Azam with the bat restored some pride, otherwise this team looked hopeless without them,” he added. Raja added that fans are also fed up of Pakistan’s poor performance, which is why they are not turning up for the Test matches to support the Men in Green.