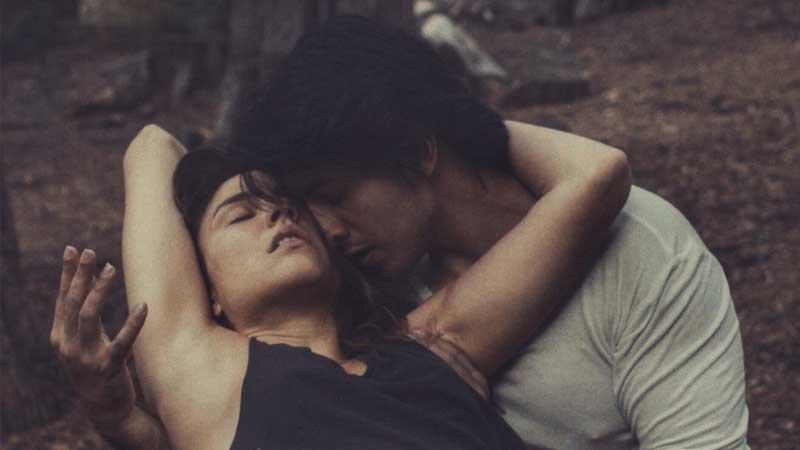 The song revolves around falling in love, but the explicitly sensual visuals have become the focus of a conversation instead of the song itself.

A lot of people poked fun at the video, calling it a failed attempt to copy western singers.

“The video is actually meant for a western audience, as I want to work on a couple of English albums and have a set-up in place in Los Angeles,” Danyal told Galaxy Lollywood.

When asked about the visuals of the video, he said, “The entire video is aesthetically shot. It’s just this non-linear expression of art that was explored by the director and I, along with the team.”

Danyal said he knew some might not be able to relate with it [music video] or understand it the way he thought they would. “We can’t do much about it. It’s a perceptive piece,” he added.

Twitter was filled with memes after the video’s release. Some even compared Blue Butterfly to Tahir Shah’s Eye To Eye.

But as Danyal said that the concept was meant for a certain audience, the song received appreciated too. The singer’s long-awaited debut single Ek Aur Ek 3 released in August and received fairly good reviews.