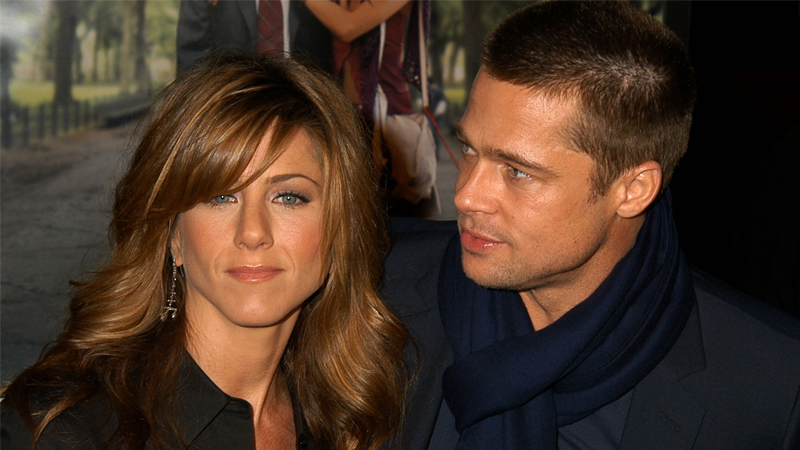 Actress and producer Jennifer Aniston is reported by a tabloid to have had a breakdown being reduced to tears after learning her ex-husband Brad Pitt is dating Alia Shawkat.

The rumours are incorrect, as busted by Gossip Cop, which reported that the incident never occurred.

The tabloid claimed that the actress was enjoying a night out with friends when she received a text saying Brad had a “new girlfriend.”

An alleged insider revealed, “Jen was at a restaurant with friends when she learned that Brad was dating Alia. When Jen opened [the text], her mouth dropped.”

It added, “She excused herself and went to the restroom, where she tried to calm herself down. She told herself it was bound to happen. But she got very emotional and just sobbed.”

This is utterly untrue. While Jennifer and Brad may be close to each other even after their divorce, they do not harbour a romantic emotion for each other.

Meanwhile, Brad Pitt is rumoured to be seeing Arrested Development star Alia Shawkat and the two have been spotted together on various outings quite often. Brad and Alia were recently seen hugging each other while attending Kanye West’s opera night side by side.