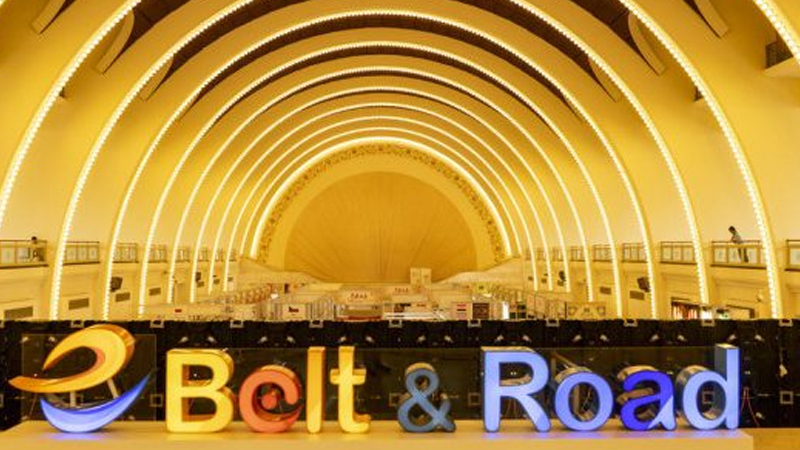 The two-day fair themed “Collaborating on High Quality Construction for Prosperous Belt and Road Development” has attracted 2,800 participants from around 110 countries and regions.

In his keynote speech, Su said China’s investment has brought capital and technologies to the destinations countries, boosted the industries’ development and created job opportunities, which has increasingly become an important force to promote the two sides’ mutually-beneficial development.

China’s non-financial outbound direct investment (ODI) in 56 countries participating in BRI had amounted to $11.46 billion in January-October this year, according to China’s Ministry of Commerce.

At the same time, Chinese enterprises have newly signed 5,494 projects contracts with 61 countries along BRI, with a total value of $112.17 billion.

Su pointed out that Chinese enterprises’“Going abroad” was backed by the joint construction of BRI.

As of the end of October 2019, China had signed 198 cooperation agreements about Belt and Road Initiative with 137 countries and 30 international organizations, according to Su.

China has established bilateral currency swap agreements with over 20 countries along BRI and RMB clearing service with seven countries. In addition, China has published a debt-sustainability analysis framework for the BRI’s participating economies.

China and International Monetary Fund(IMF) have jointly built a China-IMF Capacity Development Center to provide personnel training, support institution building and boost communication for countries along the Belt and Road.

The 11th COIFAIR was approved by China’s National Development and Reform Commission (NDRC) and hosted by China Overseas Development Association.

COIFAIR, launched in 2009, is the foremost platform for Chinese enterprises to go abroad, a portal for foreign entities to attract Chinese investments, as well as a professional platform for all participants to develop bilateral and multilateral investment cooperation.

Each year, COIFAIR could attract participants from over 100 countries and regions.