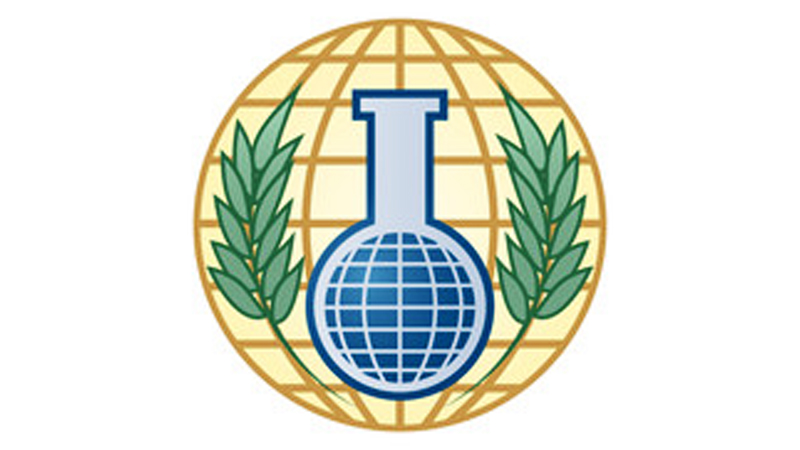 Pakistan has been re-elected to the Executive Council of the Organisation for the Prohibition of Chemical Weapons (OPCW), the world’s foremost chemical weapons watchdog. The election for the term 2020-22 took place on November 28 at the annual Conference of the States Parties held in The Hague, Netherlands, says a press release received here from Pakistani Embassy in the Dutch capital. Permanent Representative to the OPCW Ambassador Shujjat Ali Rathore represented Pakistan at the Executive Council – the principal policy-making organ of OPCW responsible for supervising effective implementation of and compliance with the Convention. The re-election of Pakistan in the 41-member Executive Council is a testament to Pakistan’s proactive role at the OPCW.

It also reaffirms the confidence of the member states in Pakistan’s ability to provide effective leadership and impetus to the world of the OPCW.