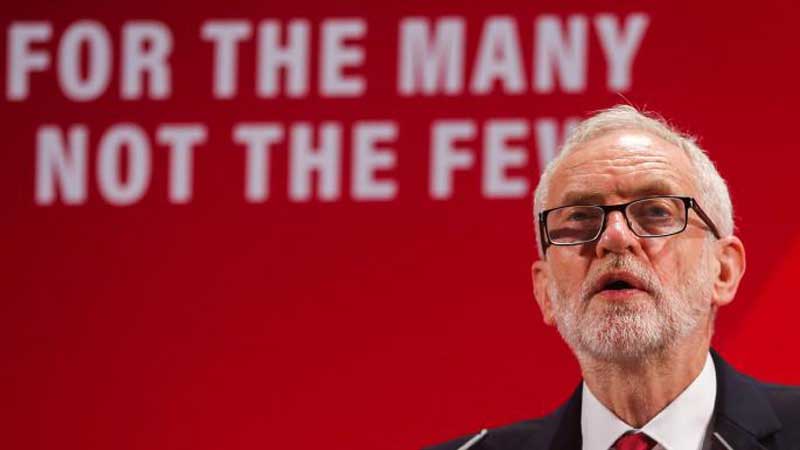 In the letter, Bhanot complaints that the labour leader Jeremy Corbyn has remained silent when there was an anti-Indian protest in London over the human rights violation in Kashmir. He further said that the Hindu festival Diwali was targeted by demonstrators prompted by several Labour party members and MPs supports. In order to the get the sympathies of Jew, the letter states that Jeremy Corbyn has been openly engage with the worst terror outfits in the world and we understand has a long history of vilification of Israel.

Anil claimed Jermey Corbyn always speak against Islamophobia whereas any ant-Semitic and anti-Hindu positions remains unchallenged. He continues his anti- labour propaganda by asserting that the party said done nothing when child abuse was taking place in councils controlled by it in fear of a Muslim backlash. However, he completely ignores ex- labour MP of Indian origin Keith Vaz who was recently banned from parliament for 6 months for offering to buy drugs for two male sex workers and subsequently had to announce his retirement from politics.

Hindu Council UK criticising the Labour said that it is a sad state of affairs that a major political party in our country which used to be a progressive socialist voice has veered toward what almost is a fascist ideology.