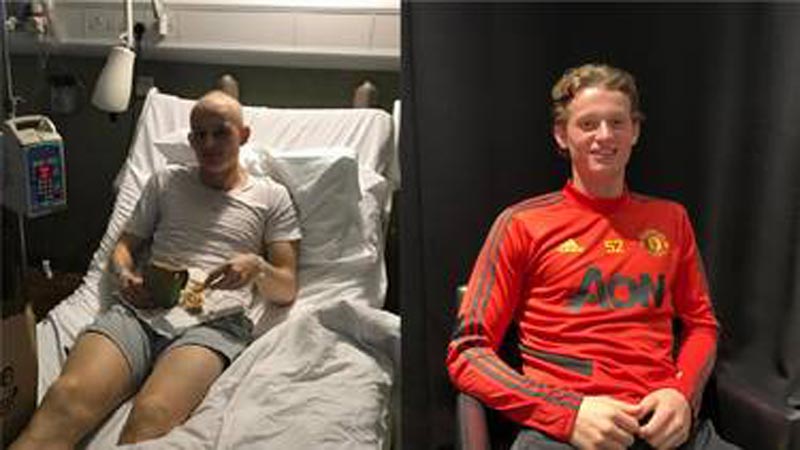 LONDON: Manchester United have called up central defender Max Taylor to their Europa League squad 12 months after the 19-year-old had chemotherapy for testicular cancer. The academy graduate, who made his comeback for United’s under-23 side last month, could make his first senior appearance in Thursday’s match against Astana in Kazakhstan with manager Ole Gunnar Solskjaer set to field a number of teenagers. United have already qualified for the knockout phase from Group L with three wins from four matches. “The position I was in this time last year, I was in my first few weeks where I had chemotherapy, I wouldn’t have thought, a year on, I’d be travelling with the first team,” Taylor told the club’s website. “It doesn’t matter what the environment is like, just being out there is massive. It’s been a dream since I can remember ever kicking a ball — being a United first-team player.”