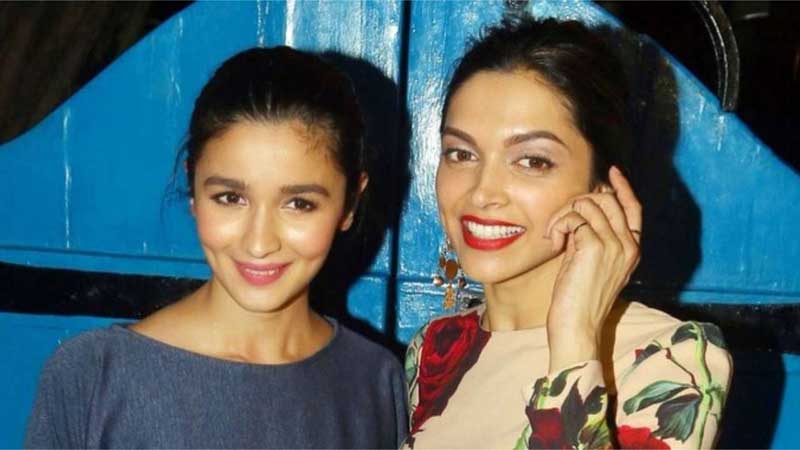 Remember the ‘Koffee with Karan’ episode when actress and singer Alia Bhatt revealed that Deepika Padukone will marry before her?

Well, now that DP is married, she decided to take her sweet revenge by divulging details about Alia’s impending wedding with Ranbir Kapoor.

In a round-table discussion conducted by the Film Companion, Alia Bhatt and Deepika Padukone along with actors Manoj Bajpayee, Vijay Deverakonda, Ayushmann Khurrana, Ranveer Singh and others were having a hearty chat on 100 greatest performances of the decade. During the discussion, the Arjun Reddy actor Vijay Deverakonda revealed how he had a crush on Deepika and Alia. He said, “Without shame a lot of people on this table have been massive crushes like been in love with some of them like these two (pointing to Deepika and Alia). She (Deepika) got married but…” Deepika chipped in and said, “She (Alia) is getting married.” Vijay completed his sentence and said, “She (Alia) is getting married.”

To which, a visibly amazed Alia shot back, “Excuse me, why have you made this declaration?”. Deepika then corrected her gaffe and said, “Guys, I made that up. I just wanted to see his reaction.”

Bhatt and Ranbir Kapoor’s wedding rumours have been doing the rounds for the longest time now. At the MAMI film festival event, Kareena Kapoor, who was present there with Bhatt, said that she will be the happiest girl in the world if her cousin Ranbir Kapoor married Bhatt.