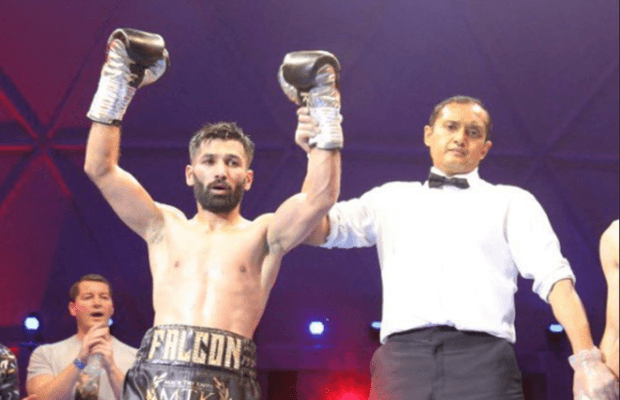 Waseem, who has an outstanding career record of 9-1, confidently entered the ring to face his Mexican opponent — a former world champion — and remained in control throughout the bout in super flyweight. The Pakistani boxer, who’s also known as Falcon, was declared the winner unanimously at the end of eight rounds. All of the judges gave their verdict in favour of Waseem and he was adjudged 77-75 by judges Yuji Fukuchi and Ahmed Gharib, while Gary Kitanoski gave him 80-73 points.

After the fight, Waseem said he was happy to add another feather to his cap. “I dedicate this win to everyone in Pakistan. “I want to thank people of Pakistan who have been praying for me and supported me,” Waseem said in a video message after the bout. “I am proud that I have managed to keep Pakistan’s flag high,” he added.

This was 10th professional title of Waseem, who had defeated Philipinnes’ Conrado Tanamor at the same venue in September.