Roohi Raees elected chairperson of SNGPL Board of Directors 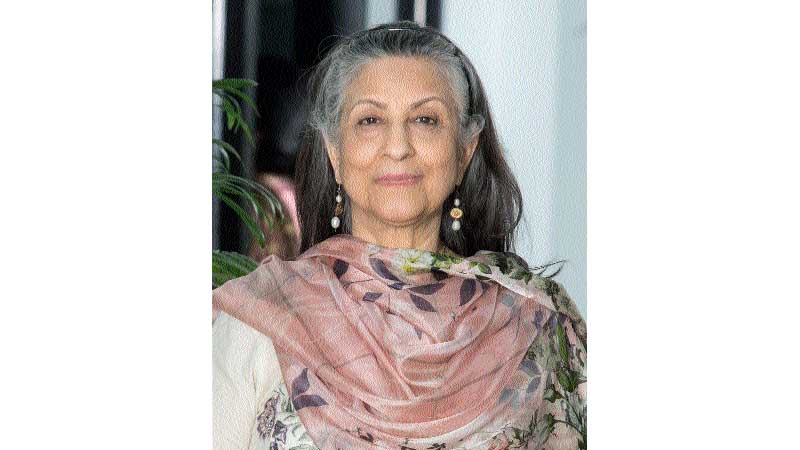 Roohi Raees Khan is the first female Chairperson of SNGPL Board of Directors. She also holds similar distinction as the Director on male dominated boards at PICIC and Lahore Stock Exchange and as Head of some of the financial institutions.

The newly elected Chairperson Board of Directors, Roohi Raees Khan, is an MBA from IBA, Karachi with Graduation in Economics and Mathematics from University of the Punjab. She has over 15 years of experience at senior management level, as well as Chief Executive and Chief Operating Officer and Director on Boards of various Financial Institutions. She has over 35 years of exposure in the financial sector by virtue of which she interacted with various industrial sectors. Ms Khan has also served on Boards of Leasing, Housing and Banking. She has also served at Senior Management level in various organizations as Group Head, Chief Executive Officer and Chief operating Officer. She has also been acting President of Zarai Taraqiati Bank during 2011 and 2012. Roohi Raees Khan possesses the blend of rich management experience as well as handling of Board matters. 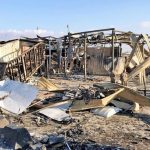 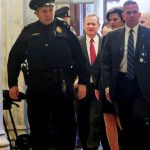 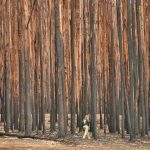