Nawaz, Maryam exempted from appearing before court in CSM case 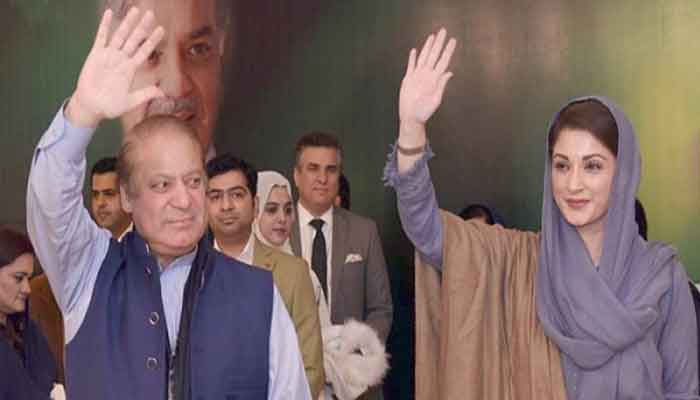 During Friday’s hearing, the Sharifs’ lawyer Amjad Pervez argued that NAB hadn’t filed a final reference in the case yet.

Earlier, Judge Ameer Muhammad Khan asked the investigation officer when the reference against the PML-N leaders will be filed.

On August 8, the NAB team arrested Maryam Nawaz outside the Kot Lakhpat Jail in Lahore when she went there to see her father in jail. She did not appear before the NAB to provide the required details of foreign investment in sugar mills while she was also failed to satisfy the bureau regarding the source of income for purchasing the shares.