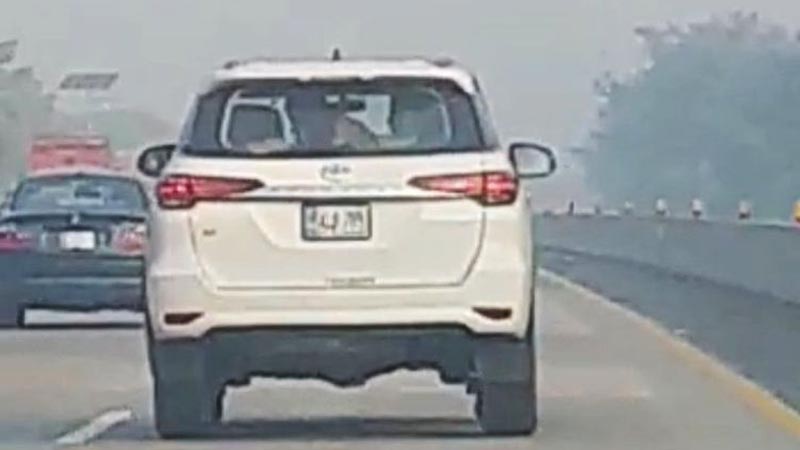 The Central Asian Republics, a group of countries that were granted independence after the dissociation of the former Soviet Union consist of: Kazakhstan, Kyrgyzstan, Tajikistan, Turkmenistan, and Uzbekistan, all of which are landlocked countries, and have no access to the sea. Thus Pakistan, which has its southern border with the Arabian Sea, and is part of the ancient ‘Silk Route’, is of great importance to these Central Asian Republics and should hence fully utilize their geographical shortcomings to its advantage.

The CARs want to utilize Pakistan’s seaports for their import and export purposes. For example Tajikistan wants to use Pakistan’s seaports to import oil from Kuwait. However they CARs are unable to do so because of the many challenges that arise along with this decision. The shortest route to CARs from Pakistan is through Afghanistan, but this route cannot be used due to its insecurity. Furthermore, trade routes that involve Afghanistan and Pakistan have proven to be unsuccessful due to Afghanistan and Pakistan’s relations with India. The Quadrilateral Agreement on Traffic in Transit, for example, is a trade agreement between China, Pakistan, Afghanistan and Kazakhstan. It connects Southern China and Pakistan to CARs.

However, Afghanistan wanted to include India in this agreement as well and Pakistan could not agree to this because of the existing tensions between India and Pakistan. Another problem is the underdeveloped region of Balochistan, as this is minimal infrastructure and roads in this rough terrain, and thus CARs would be unable to access the coastal areas of Pakistan.

Pakistan, an energy lacking country, could in turn take advantage of the energy rich CARs and ask these countries for electricity, especially in the summers, when there is a nation-wide shortage in power. The China-Pakistan Economic Corridor would result in the establishment of road links with China and the development of Balochistan. The CARs could use these road links to reach the Arabian Sea. Furthermore, the CARs would accelerate the growth of the Gwadar Seaport. The CARs could also reach Pakistan via Bandar Abbas in Iran, which is about 4800km away from Tashkent (capital of Uzbekistan) and 5300km from Almaty (a city in Kazakhstan).

If these trade routes are used, then Pakistan could import gas from Turkmenistan and purchase electricity from Tajikistan. Pakistan has already started work on such projects and the Pakistani government has been busy signing trade agreements and granting approvals in the past few years. In November 2016, Pakistan joined the Ashgabat Agreement, which would allow Turkmen gas to be transported to Pakistan. The Turkmenistan-Afghanistan-Pakistan-India (TAPI) Gas Pipeline has also been under construction since 2015 and is expected to finish in 2019.

On the other hand, Pakistan has also been working to improve its relationship with Tajikistan. The cooperation between Tajikistan and Pakistan has been strengthened by international economic and commercial organizations like ECO, International Trade Organization (ITO), SCO and Europe Asia Economic Commonwealth. Tajikistan is an energy rich country and is world’s third largest producer of hydroelectric power after the US and Russia. However, Tajikistan is still only using 4-5% of its total Hydro-Electric Power potential, because of its domestic requirements for electricity. The development of new hydropower projects would not only fulfil the electricity need of country but also of the region surrounding the country, including Pakistan. Projects like the Central Asia South Asia (CASA) 1000 megawatt project are undergoing construction, and would provide surplus electricity from Tajikistan to countries like Afghanistan and Pakistan. Pakistan and Tajikistan have also signed numerous agreements, protocols and MoUs in order to increase the level of trade between the two countries.

Today’s world has been transformed into a global village with everything available at the click of a button. Electronic media should play a key role in promoting these projects to the general public and voice their opinions in case of any misconception, for government to take quick notice. There is also the need for revival of Pakistani social capital, our age old soft power values and work ethics to enhance the ‘Total Factor Productivity’, learning from Global Best Practices and success stories around us. The need for a fair and just system is prudent, with the most appalling fact being that we as followers of Islam are unable to replicate the glorious economic system of our ancestors while other European nations as non-followers have implemented that policy of a fair and just system and hence embarked upon the ladder of success. Thus, there is an essential need to implement Islamic values and principles into our system, and to instil a will to succeed, the foundations on which our nation was established and will move now forward upon.

The author is student of A-Level at Aitchison College, Lahore