Sindh Minister for Energy Imtiaz Ahmed Sheikh has said that Sindh has become the first province in Pakistan to establish its own first ever Provincial Grid Company (PGC) in the jurisdiction of Sindh and a license has been awarded to Sindh Transmission & Dispatch Company (STDC) to act as Provincial Grid Company (PGC) for Sindh. Imtiaz Sheikh said that STDC for its current operational 132KV transmission line has shown outclass performance in its first year of operations as per prescribed indicators set by the Authority that is the National Electric Power Regulatory Authority (NEPRA), said a statement on Tuesday. 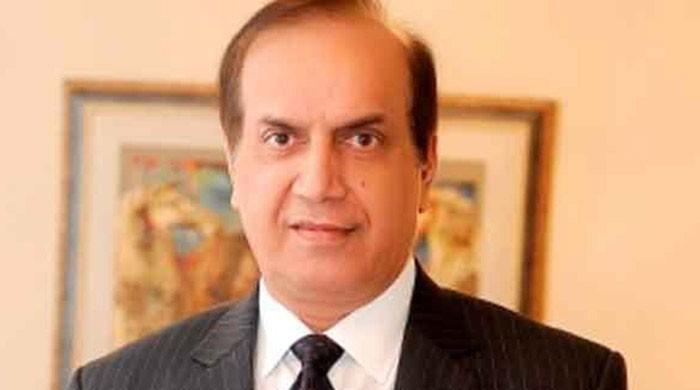 The Authority has allowed a cumulative annual wheeling outage allowance of 131.4 hours whereas STDC has only consumed 61 hours that is only 46 per cent of the allowed limit which shows the efficient performance of the transmission line, he said. Imtiaz Sheikh further pointed out that it was worth mentioning that K-Electric is getting comparably cheaper electricity from 100 MW Gas Fired Nooriabad Power Plant through STDC 132KV Double Circuit Transmission Line as per the Economic Merit Order.

Imtiaz Sheikh told that the STDC would work under two types of business models. In first model STDC may use the Grid Network of the National Transmission and Despatch Company (NTDC) whereas in the other model, STDC would transmit bulk power from Business to Business in Sindh which also includes K-Electric limited. The Sindh Minister was confident that with the grant of Provincial Grid Company (PGC) license, Sindh being the hub of energy for Pakistan, is now capable of resolving the long awaited energy evacuation problems in the country in collaboration with NTDC, by installing its own required transmission lines and grid stations, for the ultimate benefit of end consumers.