* Syed Farhan Ali said that during ‘Pepsi Battle of Bands’, the panellists were Atif Aslam, Fawad Khan and Shafi 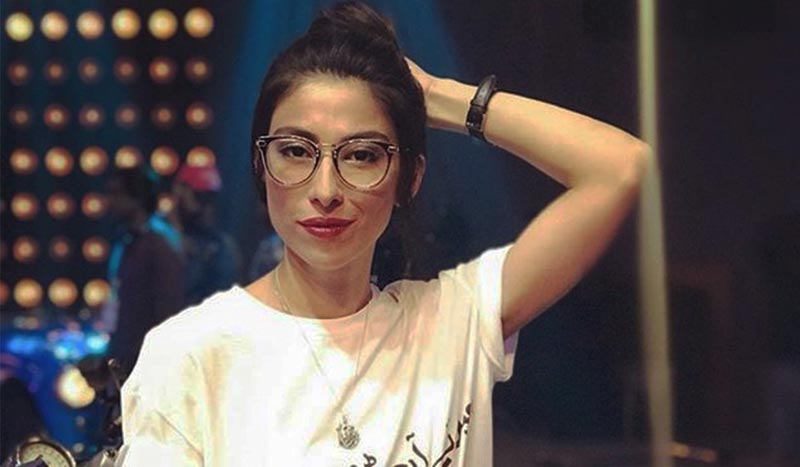 Singer and actress Meesha Shafi’s manager Syed Farhan Ali said that he was present at the jamming session but did not see any act of sexual harassment by Ali Zafar as alleged by Meesha Shafi.

“I was present in the jamming session held in the house of the plaintiff Ali Zafar. I didn’t see any act of sexual harassment by the plaintiff as alleged by the defendant,” said Mr. Farhan Ali while recording his statement in a defamation suit filed by Ali Zafar against Ms. Shafi.

Syed Farhan Ali said that during ‘Pepsi Battle of Bands’, the panellists were Atif Aslam, Fawad Khan and Shafi. “Prior to the shooting of second season show, the management told us that Ali Zafar stood replaced for Atif Aslam. On the same night, Ms. Meesha informed me that she would not work with him,” he added.

Farhan Ali said that “this was the first time, she told me that that the plaintiff sexually harassed her in the past”.

Farhan Ali said that ‘this was the first time, she told me that that the plaintiff sexually harassed her in the past’

Earlier Rizwan Raees, who has been both Ali Zafar’s and Meesha’s manager, testified in court that Meesha tried to threaten and blackmail Ali Zafar to pull out of a hefty amount from the multinational company and have Ali removed from it.

Zafar also claimed in his statement in court that before accusing him publicly, Shafi had sent him a message through his manager Rizwan Raees, telling him to “stay away from the Pepsi contract or she would level allegation of sexual harassment against him.”

“Meesha not only blackmailed Ali but also the multinational beverage company to extort more money from them and drop Ali Zafar from the recording. However, Ali refused to be threatened or blackmailed so she went ahead with the false allegation” said Shafi’s former manager.

Prior to Zafar, 12 eye witnesses including three women testified in the court under oath that the alleged harassment did not take place and in fact Ms Shafi was seen being overtly friendly with Mr. Zafar on several occasions.

Another one of Meesha’s former managers Fahad Rehman had earlier spoken out about her habitual blackmailing. “Now I don’t know what happened between Ali and her, but what i do know is that she has the capability to blackmail and malign ones reputation. Without hard evidence, I would take everything she says with a ton of salt.”