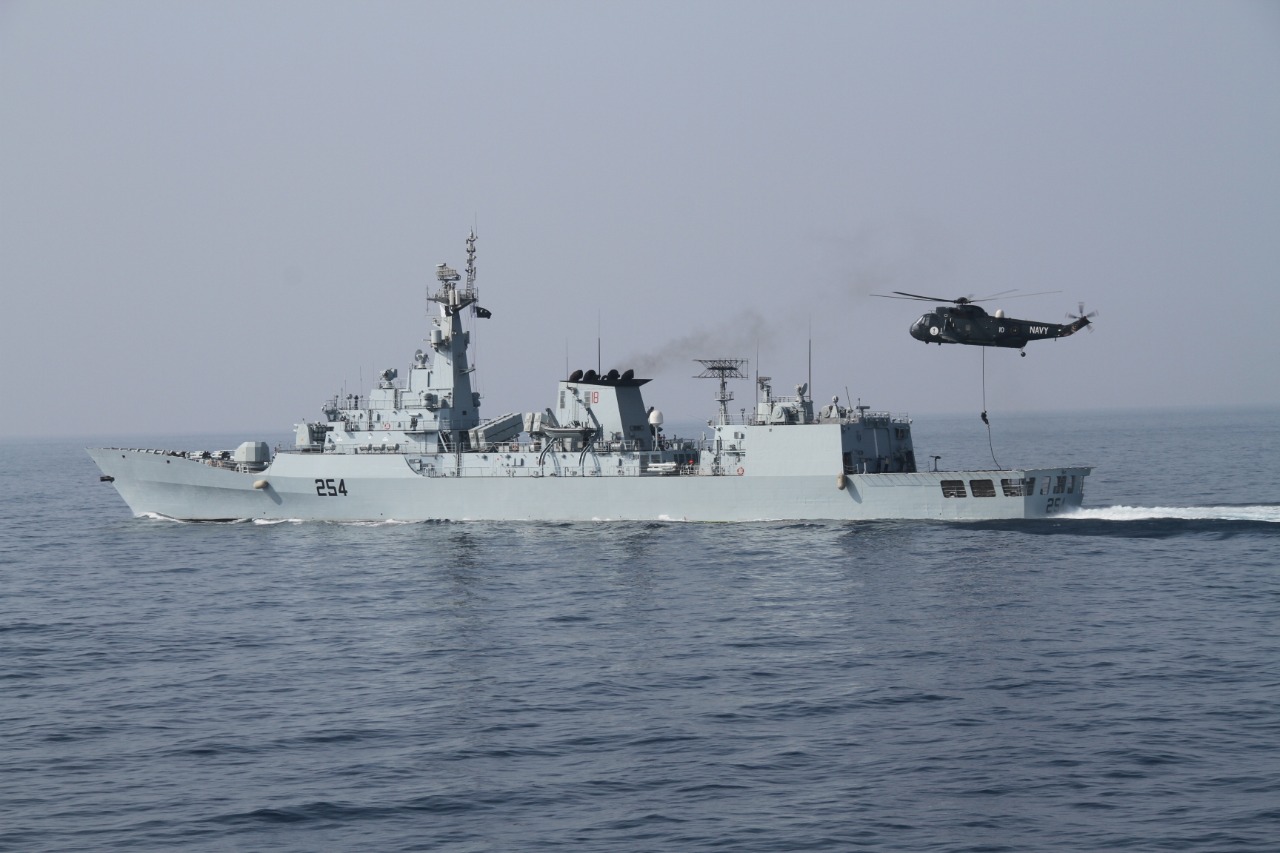 Notwithstanding the fact that the region is of great strategic and economic significance, Pakistan’s trade with Africa is only 0.8 % of the total $ 3 trillion trade of the continent. Pak-Africa trade is languishing having a negligible value of mere $ 2.5 billion in comparison to that of China and India, which is over $ 200 billion and $80 billion respectively. However, we have not yet been able to tap the untapped potential of the continent primarily because of the lackadaisical behavior of the nation at large. Pakistan is the third largest contributor to the UN peacekeeping operations in Africa and a staunch supporter of the African-led movements but still holds only 13 Resident Missions in 54 African countries. Hitherto to address the issue, a major foreign policy initiative “Look Africa Plan” was commenced in 2017 to boost bilateral trade & economic ties with African Nations. Though the introduction of this initiative was indubitably a novel step yet the bilateral ties between them requires robust engagements at all tiers of the foreign policy determinants including Naval Diplomacy. 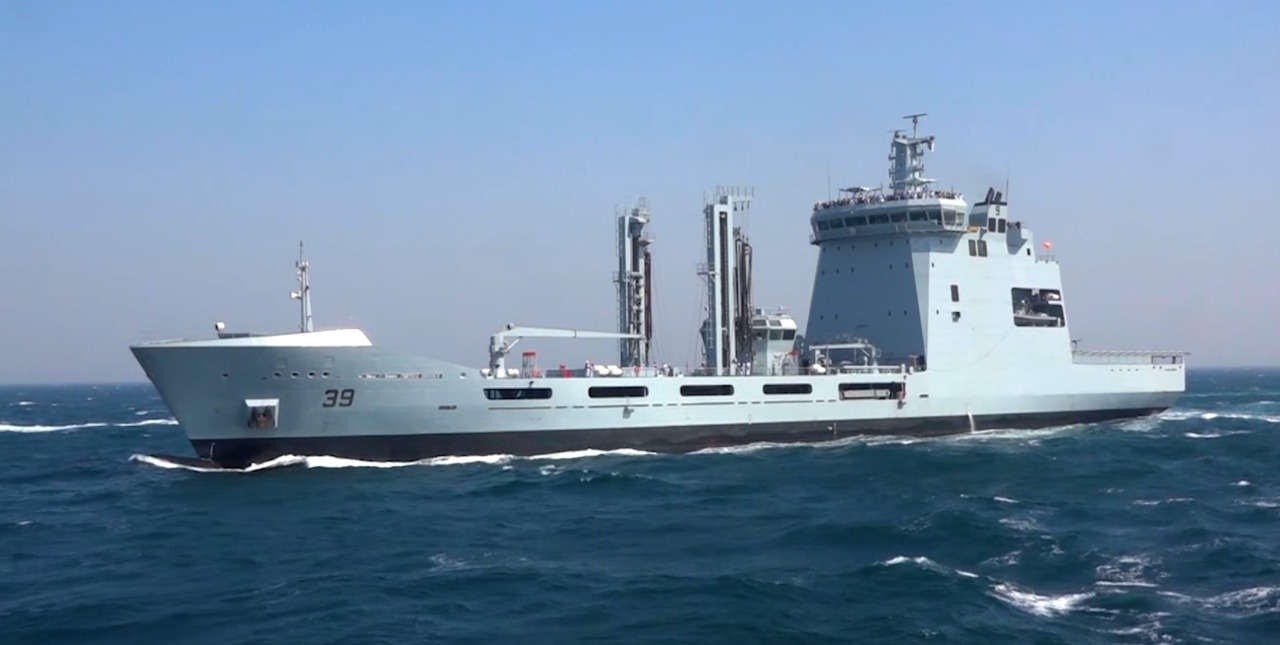 Pakistan Navy defines Naval Diplomacy in Maritime Doctrine of Pakistan as “An activity to influence behavior of other states employing Navy as a diplomatic instrument to support, persuade….. Frequent port visits and international collaboration are examples of Naval Diplomacy”. Pakistan navy thus in line with its doctrine pay frequent port calls to various countries in a bid to enhance its interoperability mainly through such engagements like host meetings, briefings, and receptions onboard.

In this regard, Casablanca was selected as the first port to be called on from 11 to 14 Nov 19. It is among 10 African countries out of 54 which constitute 80% of African GDP. Moreover, the cordial socio-political relations among the two nations are represented by the fact that Morocco is one of the 13 African Nations where we have Resident Mission. It is also among 16 African Nations with which Pakistan shares Joint Commissions. The relations between the militaries of both sides are also reflected by its regular participation in the Pakistan Navy’s AMAN series of exercise and the International Defence Exhibition and Seminar (IDEAS).

In the recent visit, Pakistan Navy Officers onboard called on Commander Centre Maritime Sector and Commander of the Military Region of Casablanca. Further, a number of interactions and meetings with various Moroccan authorities were also held which were amply utilized to strengthen the brotherly feelings with Moroccan brethren. During stay at port, a reception dinner was also hosted onboard which was attended by a large number of guests including Senior Officers of Moroccan Navy, members of Diplomatic corps and prominent members of local community. On the occasion, Mission Commander also updated the dignitaries about the deteriorating situation in the Indian Occupied Kashmir, atrocities being perpetrated, the plight of Kashmiri people and Pakistan’s continued support to the just & rightful struggle of Kashmiris. In the last part of the visit, a bilateral exercise of Pakistan Navy Ships with Royal Moroccan Navy Ship was also conducted.

It is pertinent to note that successful diplomacy is the continuous process and needs frequent reappraisal of situation. Therefore, Pakistan’s Ministry of Foreign Affairs (MOFA) must needs to pile on the grounds fomented by successful visits of Pakistan Navy Ships to African continent by enhancing bilateral trade and economic initiatives. At the end, I would conclude this piece with Faiz Ahmed Faiz’s Urdu poem ,on his 35th death Anniversary, with the feel that every Officer and Sailor of Pakistan Navy would spread this message to the populace of Africa while sailing along the beautiful coasts of Africa.

Arrive, Africa! Come, I have heard the ecstasy of your drum
Arrive, the beating of my blood has become mad
Arrive, Africa! I have lifted my forehead from the dust
I have scrapped from my eyes the skin of grief
I have released my arm from pain
I have clawed through the snare of helplessness
Arrive, Africa.