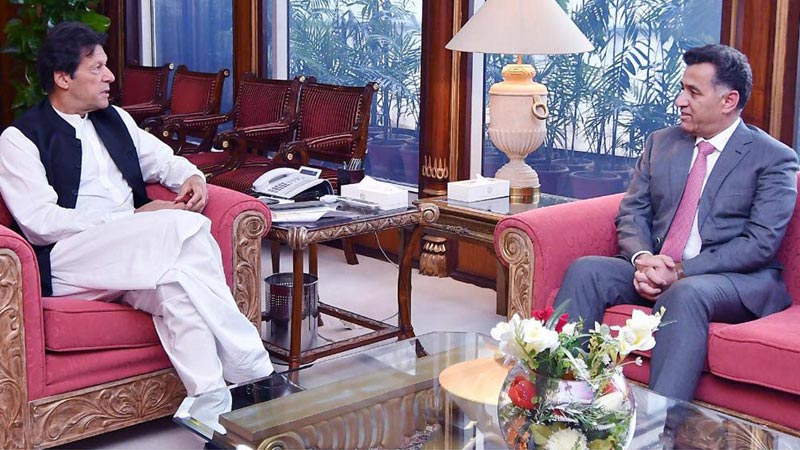 “For the first four months of our fiscal year our current account deficit has fallen by 73.5 per cent compared to the same period last fiscal year. Our exports of goods and services in October 2019 rose 20 per cent over the previous month and 9.6 per cent over Oct 2018,” he held.

I congratulate our exporters and encourage them to do more, the prime minister noted. Earlier, Adviser to the Prime Minister on Finance Abdul Hafeez Shaikh had remarked that the “dark days are behind us'” as signs of economic turnaround were emerging due to the efforts of the present government for the revival of the economy. Shaikh said that exports had started to increase due to government’s efforts. He identified various steps taken by the government to revive the sluggish economy, including measures to deal with current account deficit and improve tax collection. He said the government has recently announced a Rs 200 billion package to facilitate exporters. “The thrust is being shifted from cheaper imports to offering benefits to exporters,” Shaikh held. “The government has offered a lot of concessions to traders, but there is a need to start from somewhere in respect of the documentation of economy.”