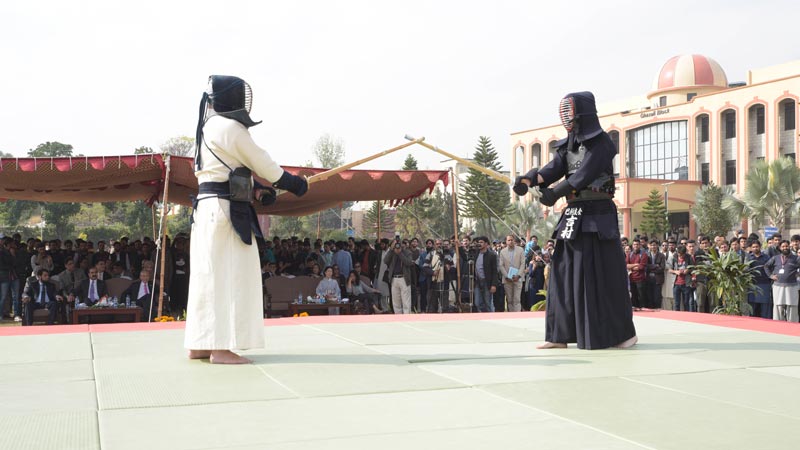 To showcase the expertise of Japanese language by Pakistani students and rich cultural diversity and traditions of Japan under one roof, Japan Festival 2019 was held here at the National University of Modern Languages (NUML) on Tuesday.

The event was jointly organized by the Japanese Language Department of NUML and Japan Embassy. The day-long Japan festival featuring variety of cultural activities was inaugurated by Ambassador of Japan in Pakistan Kuninori Matsuda, along with NUML Rector Major General (r) Muhammad Jaffar. Director General NUML Brig (r) Ibrahim, guests from Japan Embassy and a large number of students attended the ceremony.

Speaking on the occasion, the ambassador said that Japan is relaxing the terms of work visa for 10 countries including Pakistan. Both the countries are celebrating 70 years of diplomatic relations in 2020 and both countries also have very warm bilateral relations. He said that Japan has rich history and Pakistani students are taking interest in Japan’s culture which is good for the future of both countries. He also said that NUML is playing pivotal role in promoting Japanese Language and culture in Pakistan and Embassy and NUML will work together to further promote bilateral relations.

Speaking on the occasion Rector NUML Major General (Retd) Muhammad Jaffar said that NUML is the only languages university of the country and providing a platform to all foreign languages. Students of Pakistan taking interest in Japanese language and culture and NUML is helping them to get command over the Japanese language. The embassy and the university have best working relationship and this spirit will be continued in the future. He thanked honourable ambassador and all the worthy guests. 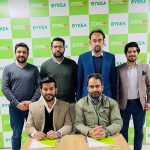 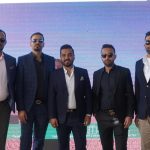