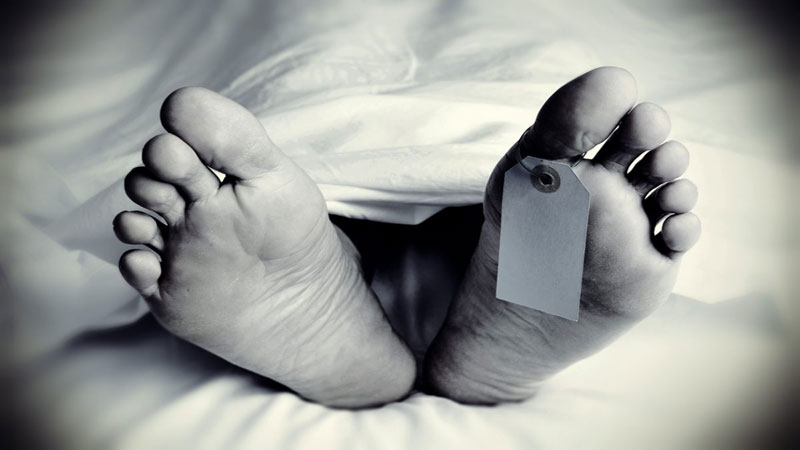 Two brothers on Tuesday killed their 22-year-old sister in the name of honour and dumped the body in a canal in Jacobabad district. According to details, two brothers of Buledi tribe, Ahmed Ali Buledi and Jan Muhammad alias Janu Buledi, shot dead their 22-year-old sister with a TT pistol and to hide the murder they dumped the body of the girl in Saifullah Canal. The incident took place in taluka Garhi Khairo in Jacobabad district. Superintendent of Police Bashir Ahmed Brohi suspended SHO Ghulam Nabi Bijarani of Garhi Khairo police station and head muharrar Mashooq Ali Jakhrani. The FIR of the murder case was registered with the state as complainant. A killer of the girl Ahmed Ali Buledi was arrested for the murder. The accused confessed murdering his sister. In his confessional statement he said that the girl escaped with her paramour from the same clan. They brought back the girl by using influential connections and shot her dead at the iron bridge of Saifullah Canal with the help of two other members of their clan.