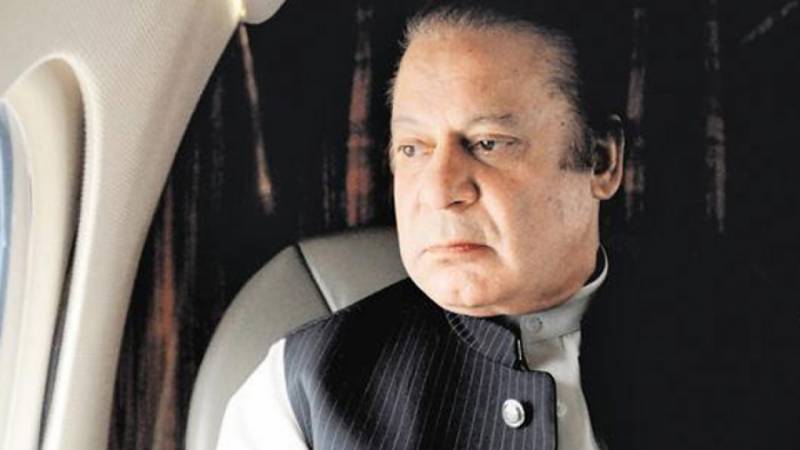 The Pakistan People’s Party (PPP) took a jibe at Prime Minister in the session of Punjab Assembly while terming that an NRO has been given to Nawaz Sharif by those who are empowered to give the NRO.

As per the details, PPP parliamentary leader in Punjab Assembly Syed Hassan Murtaza spoke on a point of order on Tuesday while criticising the government and Prime Minister Imran Khan. “It is good that Nawaz Sharif got relief on medical grounds and he went abroad for his treatment and we all pray for his speedy recovery,” said Murtaza on Tuesday. He went on to say that he pays salute to the slave of his conscious Asif Zardari who didn’t seek any sought of relief from the government despite his ailing health condition.

He was of the view that more than one Pakistan has been formed here since this government came into power as there are different laws for the PML-N, PPP, PTI and the bureaucracy. He further added that he gave a written application to Punjab’s law minister Raja Basharat to have a meeting with Asif Zardari but the law minister couldn’t do anything in this regard and he had to take permission from the Lahore High Court for meeting. He went on to say that the people of smaller provinces have received dead bodies from Punjab and once again attempts are underway to send another dead body to Sindh from Punjab. He was complaining over the transfer of cases of Zardari to Punjab from Sindh while adding that the image of Punjab as an elder brother isn’t sending a good message to other federating units.

“The PM was repeatedly talking of not giving NRO to anyone but I want to tell him that NRO has been taken from those who give this NRO,” the PPP leader said in a sarcastic tone. His speech was interrupted by the PTI MPAs but he kept speaking his mind in the presence of the opposition leader Hamza Shahbaz who was also there in the House at that time.

It is pertinent to mention here that Hamza attended the house for second consecutive day on the production orders but preferred to keep silent and instead continued his political activities in his chamber.

A large number of visitors including lawyers and his voters from the constituency called on Hamza Shahbaz in his chamber on Tuesday.

Earlier, the session started after a delay of more than one and half hour from its scheduled time of 3 pm with Deputy Speaker Sardar Dost Muhammad Mazari in the chair. Minister for Health Dr Yasmin Rashid failed to satisfy the queries of lawmakers during the question-hour related to the health department.

She said that Nawaz Sharif remained hospitalised for two weeks in the government hospital and he was very satisfied for the treatment that shows that the PTI has improved the condition of public sector hospitals. In answer to a question of PML-N MPA, health minister said that 16000 patients are waiting for the pediatric surgery at Lahore’s Children Hospital due to the vacant seats of surgeons.

“We sent requisition to Punjab Public Service Commission to fill the vacant seats of surgeons but not a single application was received by the PPSC in last one year,” she told the House that drew severe criticism of the opposition. As the opposition leader Hamza Shahbaz left the house, the quorum was pointed out by the PML-N that couldn’t be met by the treasury and Deputy Speaker had to adjourn the house to meet again on Wednesday at 3 pm. 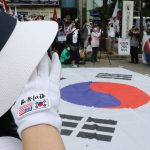 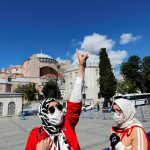