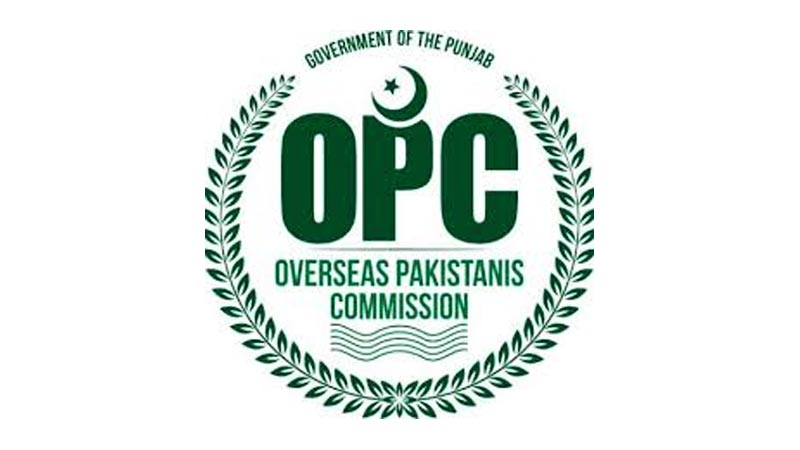 British Pakistani entrepreneur Aneel Mussarat, who happens to be a friend of Prime Minister Imran Khan, has agreed to provide offices to the Punjab Overseas Pakistanis Commission (POPC) in Birmingham and Manchester.

Mussarat made this announcement whiling addressing a function of POPC in Manchester. Sahibzada Jehangir, the PM’s spokesperson on trade and investment for the UK, Europe and officials of POPC were also present on this occasion. By providing offices, the POPC would be able to have their official presence in the UK, currently they have their office in Lahore which deals with all the complaints.

Aneel Mussarat said that overseas Pakistanis are the biggest asset of Pakistan and if they are nurtured in the proper manner it would be beneficial to the entire country. He asserted that the due to the sincere efforts and strong leadership of PM Imran Khan and his team to steer the country out of an economic crisis and eliminate corruption, overseas Pakistanis are regaining their confidence in Naya Pakistan. The PTI government is committed to bring overseas Pakistanis into the mainstream and make policy decisions on the basis of suggestions received from them, he added.

Unlike Zulfi Bukhari, British Pakistani who has been appointed by the PM Imran Khan as his special assistant, Mussarat being a close friend of PM has no desire to get an official or political position in the PTI government. However, sources close to Mussarat have said that as a British Pakistani he had emotional ties with Pakistan, and he wants to contribute to the country. Mussarat had already setup Rafay Mussarat Foundation in the name of his special son which is providing financial assistance to the Namal College in Mianwali.

As a real estate tycoon, Aneel has been advising Imran Khan on his election pledges to build 5 million homes in the country by 2023. During the meeting of POPC with Pakistani community in Manchester, he agrees to serve as a facilitator to address and resolve the problems of Pakistanis living aboard and, in this regard, he said that he will talk to CM Punjab to provide all the necessary support to the POPC. He also mentioned that he had already discussed this matter with PM Imran Khan and has suggested that complaints and problems of the overseas Pakistanis, should be redressed on priority basis as they are the real ambassadors of Pakistan. Mussarat said that Imran Khan is committed that the government will ensure protection for the overseas Pakistanis’ properties and land within the Pakistan.

Aneel Mussarat appreciating the PTI government for setting up a UK based Advisory Council at POPC said that their committed and hardworking teams across the UK would work for the welfare of overseas Pakistanis. He said that personally he is glad that he is getting the opportunity to give free of cost offices and all the necessary equipment to the staff of POPC in Birmingham and Manchester. POPC under the current leadership would address the concerns and complaints of Pakistani citizens in the best possible manner, Aneel hoped.