Celine Dion’s ‘Courage’ has her believing in life after love 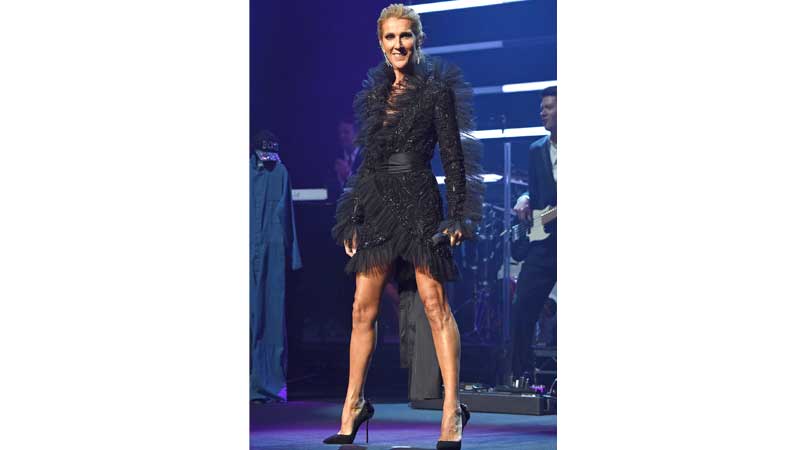 Singer Celine Dion did not really have much need for a “comeback.” She is one of the biggest-selling artists of all time, has been hailed as one of the greatest, most versatile voices in history and for years reigned supreme over Las Vegas as its highest-paid act. Not a single wedding or karaoke bar in the world has gotten through an evening without at least one of her songs tearing down the roof, brimming with nostalgia and that signature French-Canadian accented warble. Dion’s last English-language album, Loved Me Back to Life, was released in 2013. One month later, her husband and manager René Angélil was diagnosed with throat cancer. Two and a half years later, he died, leaving Dion without him for the first time in her career. Even if Dion didn’t need a comeback, in the years since she re-entered the public eye following Angélil’s passing, she’s been a woman getting her groove back.