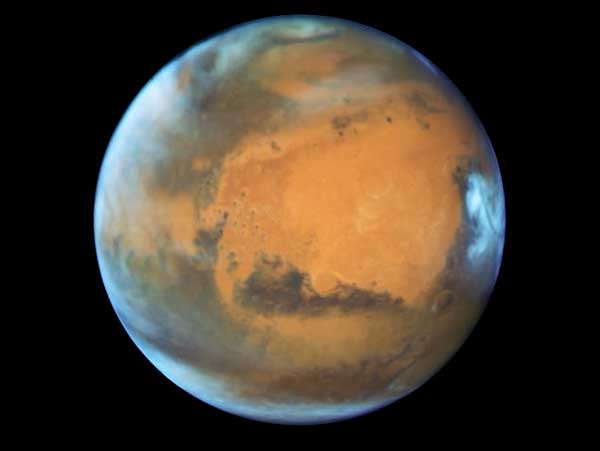 Putting astronauts into a state of suspended animation could make it easier to reach other planets, the European Space Agency said.

The agency said its researchers examined how hibernation would affect the design of a crewed mission to Mars and concluded that it could help to significantly shrink the size of spacecraft.

While slowing down humans’ metabolic rate similarly to the way animals hibernate is not possible yet, research team head Jennifer Ngo-Anh said the idea “is actually not so crazy”.

She noted that similar methods are already used to save trauma victims.

Challenges include designing the spacecraft to operate largely autonomously while the crew, padded with extra body fat in advance of their trip, sleep through much of the 180-day cruise to Mars.