Trial court on Tuesday has reserved verdict of high treason case against former president and military ruler retired General Pervez Musharraf, however, the decision will be announced on November 28.

During the hearing, the court has remarked that Musharraf’s lawyers can submit their written arguments regarding the case till November 26. 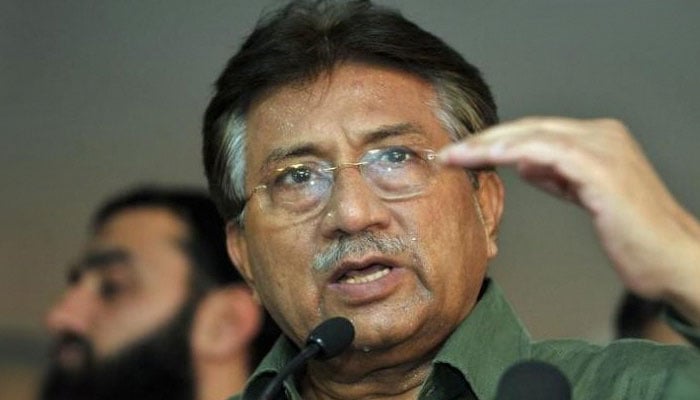 It is to be mentioned here that ex-president is facing treason trial under Article 6 of the Constitution as well as Section 2 of the High Treason Act for clamping the state of emergency on Nov 3, 2007.

He was booked in the treason case in December 2013 and was indicted for high treason by a special court in March 2014, but he left for Dubai in 2016 to “seek medical treatment” and has not returned since.