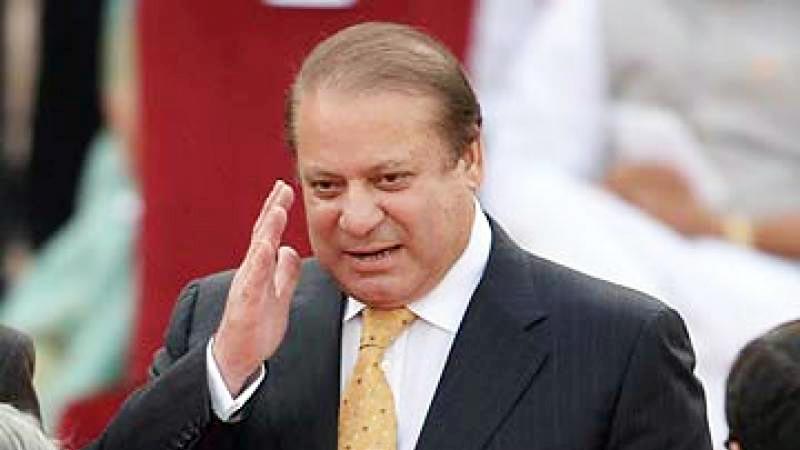 The Ministry of Interior has decided, as an interim arrangement, to allow one-time permission to former prime minister Nawaz Sharif for travelling abroad for medical treatment up to a period of four weeks during his bail period.

The ministry, in a memorandum issued on Monday, stated that the permission is granted in compliance with the Lahore High Court’s order.

The court had recorded undertakings of Nawaz Sharif and his brother Shahbaz Sharif. In his undertaking to the court, Shahbaz Sharif stated that he would ensure return of his brother Nawaz Sharif within four weeks or as and when certified by doctors that he had regained his health and was fit to return back to Pakistan. “I further undertake to provide the periodical medical reports of the doctor duly notarized by the embassy to the registrar of this court. I also undertake that if at any stage, the federal government has credible information that Nawaz Sharif is living abroad despite his fitness to travel, a representative from Pakistan’s High Commission will have a right to meet with his physicians to verify or confirm about his health,” he had said.

Nawaz Sharif, in his undertaking, stated that he undertakes to return to Pakistan as per his past record to face the process of law and justice within four weeks or as soon as he is declared healthy and fit to travel back to Pakistan by his doctors. “I also do hereby bind myself to the undertaking given by my brother Shahbaz Sharif.”

The ministry, in its memorandum quoted, the following operative part of the court order: “Admittedly, Nawaz Sharif has been granted one-time permission to travel abroad in view of his critical health but subject to the conditions mentioned in para 1 of submitting an indemnity bond of 08 million UK pounds or equivalent rupees, 25 million US dollar or equivalent rupees and 1.5 billion rupees, are under judicial scrutiny and also in view of the undertaking of M/s Nawaz Sharif and Shahbaz Sharif, operation of the impugned memorandum is suspended to the extent of the said conditions and Nawaz Sharif is granted one-time permission to travel abroad as interim arrangement for four weeks and will return when certified by doctors that he has regained his health and is fit to return back to Pakistan.”