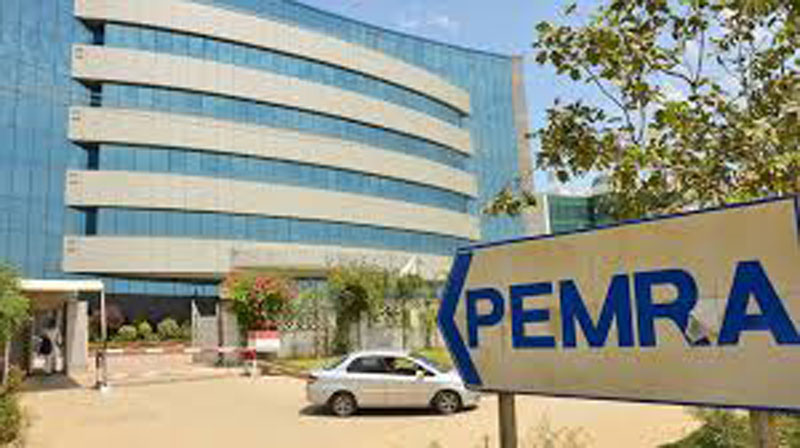 Islamabad High Court on Monday highlighted the need to devise a code of conduct for media during the hearing of a contempt of court case.

Senior news anchors, chairman Pakistan Electronic Media Regulatory Authority (PEMRA) and representatives of PBA were present in contempt case hearing presided over by Chief Justice Athar Minallah of the IHC. “A ticker on the media could create an impression about a person that he is corrupt,” Justice Athar Minallah pointed out. “The freedom of media is also important. The court (IHC) has to take decision over the matter,” the chief justice said.

He called for the cooperation of the learned anchorpersons over the issue.

The chief justice in an interchange said that only the code of conduct of the PEMRA is not sufficient. “If you have to say something about us express it, but no analysis or comment is advisable over the cases under the court hearing,” the justice said.

Justice Athar Minallah highlighted the need of formulating terms and conditions with regard to the media. Anchorpersons Kashif Abbasi begging the court’s permission asked that a man files writ on Saturday and his matter decides on the same day, it generally doesn’t happen. “A person could file a petition in court on a holiday or the day of Eid,” the chief justice replied.

“The talk shows don’t discuss the issues of common man,” the justice remarked. “Try to educate people about the law,” he urged.

The bench adjourned further hearing of the case until December 18.