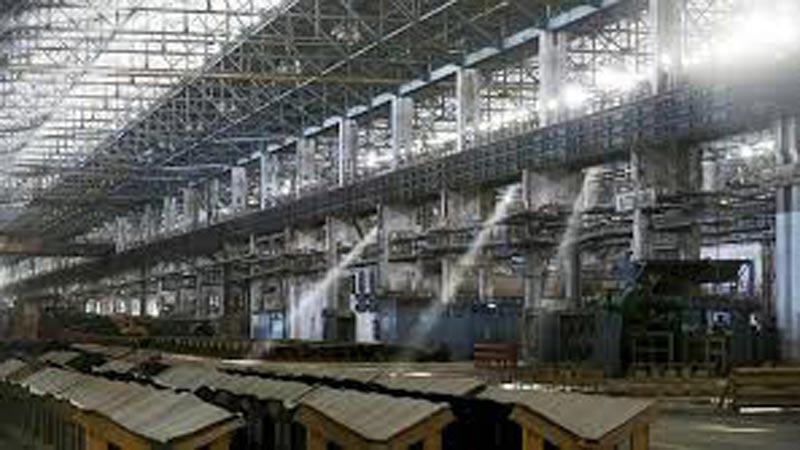 Supreme Court (SC) on Monday barred federal government from selling the land of Pakistan Steel Mills. During the hearing, Justice Gulzar Ahmed said that steel mills used to manufacture rockets, cars and trucks but now they have been destroyed due to zero production. It has been ruined by the responsible people to fill their own pockets, he remarked. The official lawyer told the court that land is being sold to pay provident funds and salaries of the employees over which, the judge said that Pakistan Steel Mills is an important department as several other mills are associated with it. The hearing was subsequently adjourned for 15 days.