Opp walks out of PA over ‘bad’ practice of ordinances 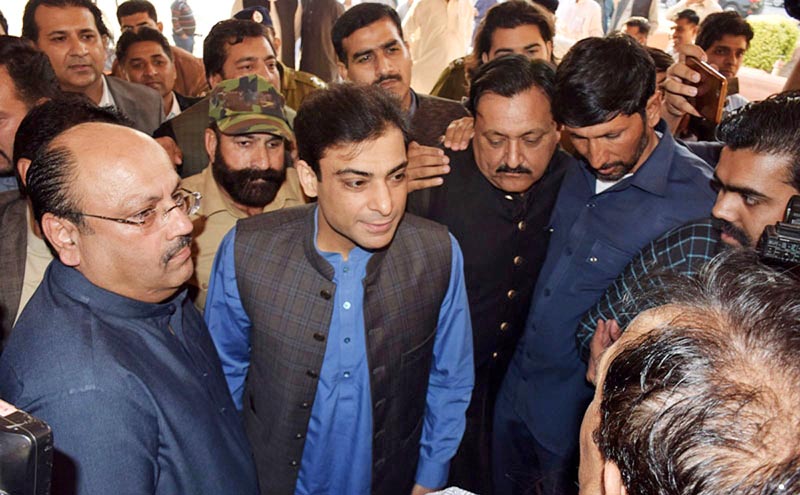 The opposition in Punjab Assembly recorded severe protest in the House for running the affairs of the government through ordinances instead of proper legislation.

As per the details, senior MPA of PML-N Samiullah Khan on Monday raised the issue of running the government through ordinances while demanding that the Punjab government should withdraw all the ordinances as the practice was done in the National Assembly also and should bring the legislation in the House for proper debate and deliberations.

Speaking on the occasion, law minister Raja Basharat said that the government is bringing the ordinances under the law and we are not doing any unconstitutional legislation in this House. Earlier, leader of the opposition Hamza Shehbaz came in the House on production orders issued by Speaker Ch Pervaiz Elahi. The PML-N lawmakers accorded warm welcome to Hamza in the House by desk thumping and raising slogans as he came after a gap of five months because the government was earlier reluctant to issue his production orders. It seems that the pressure tactics of PML-N worked as the Speaker issued his production orders immediately after 100 MPAs resigned from the standing committees the other day. The Deputy Speaker adjourned the House to meet again on Tuesday afternoon at 3pm.