Daughter of PPP MPA from Punjab found dead in Karachi 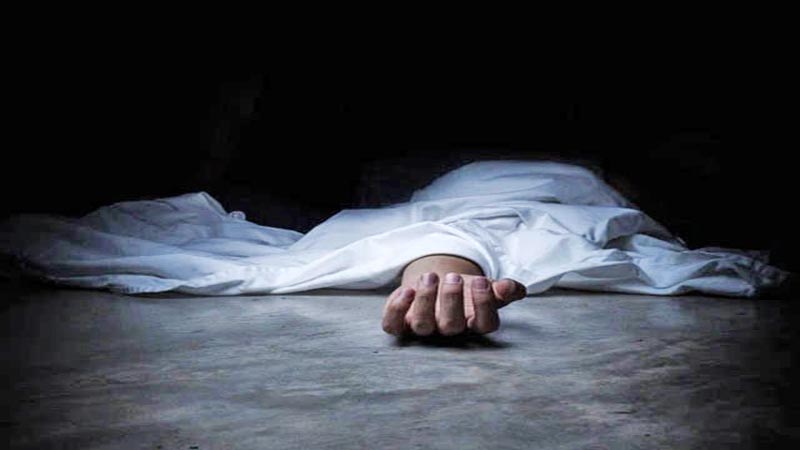 Police on Sunday found the body of the daughter of a member of Punjab’s provincial assembly at a bungalow in Karachi’s Defence Housing Authority (DHA) neighbourhood. Police said the body was found at a bungalow located on Khayaban-e-Rahat in DHA Phase-VI, which falls within the jurisdiction of the Gizri police station. The deceased was taken to a private hospital in the Clifton area. She was identified as 19-year-old Shifa – a daughter of MPA Mumtaz Ali Chang of the Pakistan People’s Party. Talking about the initial findings of the doctors, the police said that the body did not bear any marks of physical torture. Officials said that they were waiting for the results of post-mortem examination to ascertain the actual cause of her death.