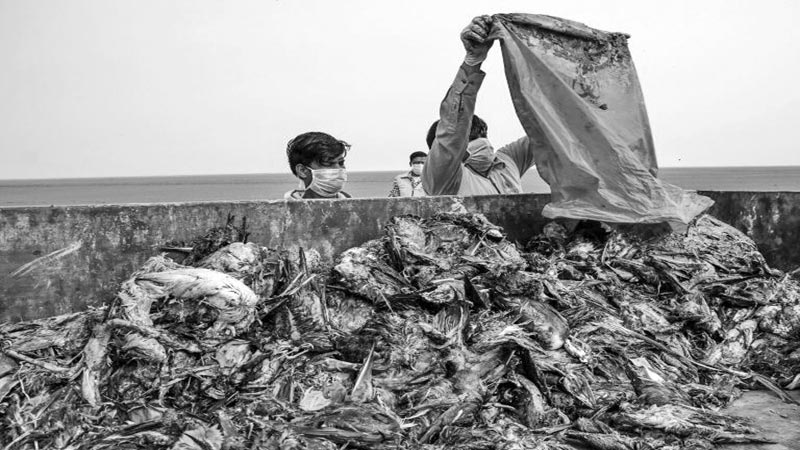 The 8,000 carcasses were found over the last few days in and around Rajasthan state’s Sambhar Lake, about 80 kilometres (50 miles) from the capital Jaipur.

“Veterinary experts from the Rajasthan University of Veterinary and Animal Sciences have indicated that the deaths occurred due to botulism,” the state forest department’s principal secretary, Sreya Guha, told AFP.

Avian botulism, a naturally occurring neurotoxin activated in warm weather by bacteria in silt, is passed along to waterbirds through infected bugs, causing paralysis or death. It is not contagious to humans.

The government is awaiting a detailed analysis of the dead birds from the Indian Veterinary Research Institute as well as a report from a southern India laboratory on the water’s heavy metal toxicity.

Officials suspect the birds had been feeding on maggot-infested carcasses, contributing to their death.

Thousands of carcasses have been fished out of the water and buried but there are fears more could be lying on the bed of the lake.

A 70-member team had been formed to recover and dispose of the birds over the next few days, a senior government official added.

The region around Sambhar Lake, like several other big and small water bodies around India, is an important destination for thousands of domestic and international migratory birds every winter.

Bird watchers in the region fear the final toll and impact of the botulism infection will be significantly higher because of the size of the lake ecosystem, local media reports said. 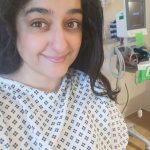