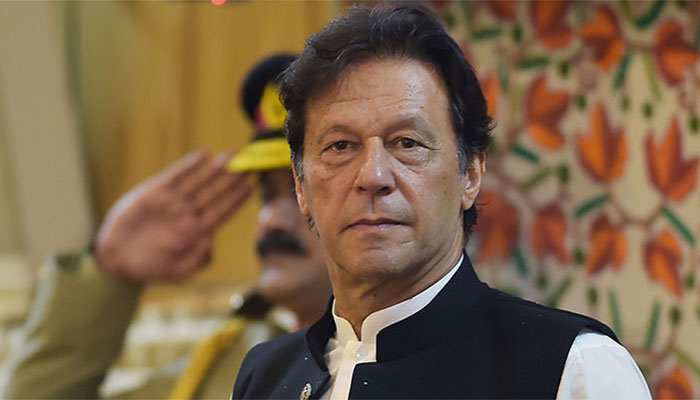 HAVELIAN: Calling himself a ‘dharna expert’, Prime Minister Imran Khan said on Monday that a ‘circus’ took place in Islamabad in the name of Azadi March protest.

The prime minister had been addressing the inauguration ceremony of the Havelian-Mansehra section of the Hazara motorway. After dispensing with niceties and speaking about the potential benefits of the project, he turned his attention to the JUI-F’s dharna.

Speaking about JUI-F chief Maulana Fazlur Rehman and the Azadi March sit-in, PM Khan said that if you go up to the children recruited by the party from madrassas and ask them why they’re at the sit-in, they respond that ‘Islam is in danger’ and ‘We are here to save Islam’.