KARACHI: Police on Sunday found the body of the daughter of a member of Punjab’s provincial assembly at a bungalow in Karachi’s Defence Housing Authority (DHA) neighbourhood. 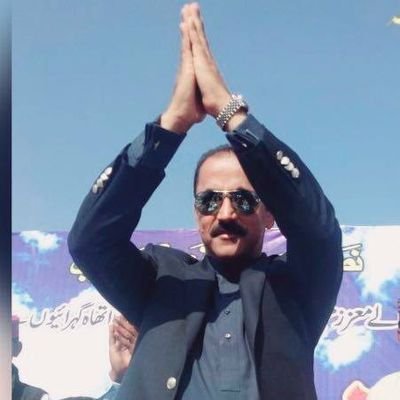 Gizri police added that the body of 19-year-old Shifa Mumtaz Chand was found in her home situated on Khayaban-i-Rahat, DHA, Phase-VI.

The body was taken to a private hospital in the Clifton neighbourhood. She was identified as 19-year-old Shifa, who is believed to be the daughter of MPA Mumtaz Ali Chang of the Pakistan People’s Party.

The police said that the exact cause of death would be ascertained after her post-mortem examination.

Her family in Karachi told the police that they would decide whether to allow the police to fulfil legal formalities of autopsy after the arrival of her father from Punjab.