According to sources, Imran Khan has instructed them to review the decision and hand in a report to the cabinet meeting. Sources have also said that future strategy will be decided in Tuesday’s cabinet meeting while the Ministers will be briefed about the legal aspects of the landmark decision. 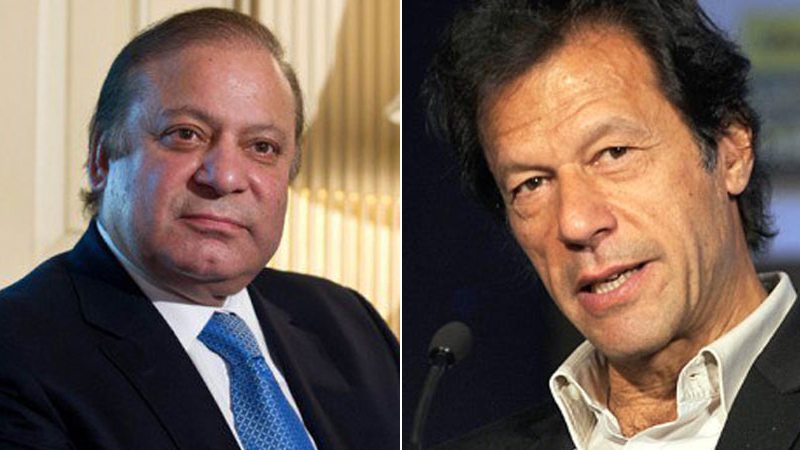 The decision to allow Nawaz Sharif to travel abroad, or to not allow him, will be taken by the cabinet in the light of the LHC decision.

The Lahore High Court (LHC) on Saturday (Nov 16) permitted to remove former prime minister Nawaz Sharif’s name from the Exit Control List without any conditions for a time period of four weeks.

On the other hand, Nawaz Sharif and his brother Shehbaz Sharif on Saturday (Nov 16) submitted a draft of their written undertaking in the Lahore High Court (LHC) relating to their claim that Nawaz Sharif would return back to the country after having his medical treatment completed abroad.