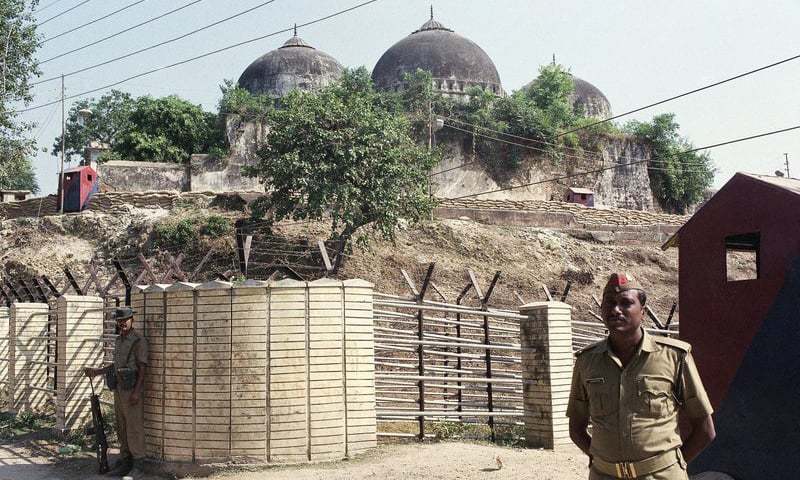 An Indian Muslim group said on Sunday it would file a petition in the Supreme Court asking for a review of a ruling that awarded a disputed site in Uttar Pradesh to Hindus, allowing them to build a temple there.

The All India Muslim Personal Law Board, an umbrella body of intellectuals and organisations, said it would seek a review of the judgment, which rejected Muslim claims over the land.

India’s Supreme Court ruled on November 9 that a 2.77-acre plot of land should be awarded to Hindus, who believe it is the birthplace of Lord Ram, a physical incarnation of the Hindu god Vishnu.

Editorial: Babri mosque verdict will embolden the foot soldiers of Hindutva and send a message to minorities

“There are apparent errors in the Supreme Court judgment, and we felt that it would be prudent to file a review petition,” Syed Qasim Ilyas, a member of the group, told a press briefing.

The main Muslim litigant in the case, the Sunni Waqf Board, has declined to file a review, saying it respected the verdict.