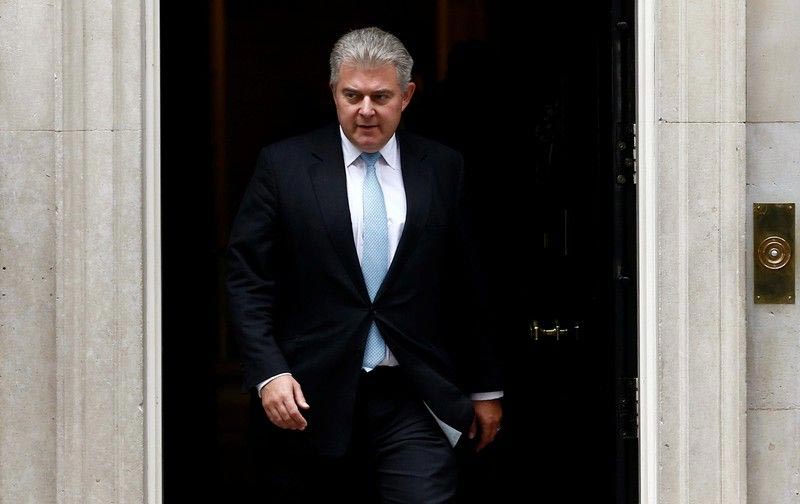 The British government will publish a parliamentary report examining alleged Russian meddling in British politics after the country’s Dec. 12 election, security minister Brandon Lewis said on Sunday. Opponents have accused the government of sitting on the report by parliament’s Intelligence and Security Committee (ISC), which has been cleared by the security services, because it might contain embarrassing revelations about Prime Minister Boris Johnson and his party. Lewis told Sky News the report could not be published during the so-called “purdah” period which sets rules on government announcements during an election campaign. “We want to make sure, particularly where national security is involved, we go through that process properly and thoroughly,” he said. “We can’t publish things during the general election … but after the general election that report will be published.” Last week the government had said the report had not been published because of necessary procedure whereby vetting it would take several weeks.