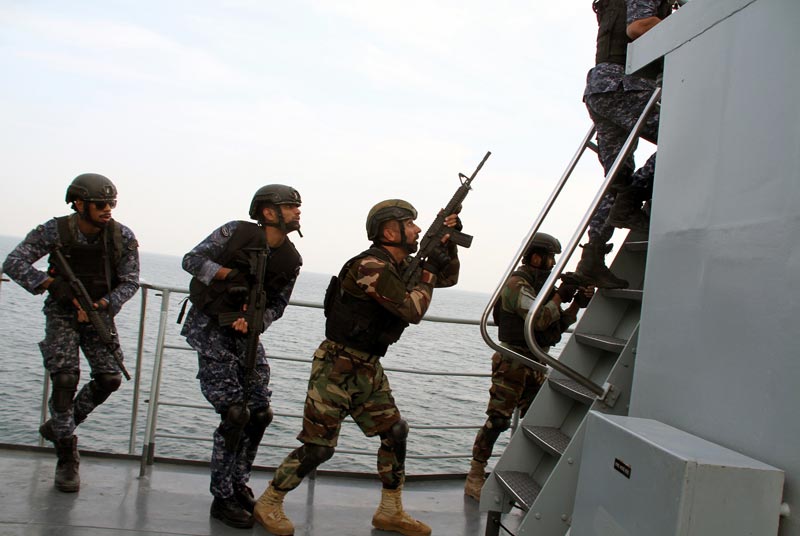 According to a spokesman of Pakistan Navy, “Shaheen Al Jazeera” exercise is conducted annually between Pakistan Navy and Royal Bahrain Defence Force.

The aim of the exercise is to strengthen military relationships, improve coordination and interoperability and exchange of professional expertise in SOF domains.

The closing event was conducted in Arabian Sea, off Karachi. It was witnessed by Commander Naval Special Force of Bahrain on board Pakistan Navy Ship who appreciated professional conduct of the exercise.

Navy Commander Coast, Rear Admiral lauded the exercises. He stated that 21st century has revolutionized the world and it have become imperative to equipped with modern technology.

The exercise is a reflection of strong bilateral military cooperation between Pakistan Navy and Royal Bahrain Defence Force.

Meanwhile, Vice Admiral Muhammad Fayyaz Gilani has been appointed as Vice Chief of the Naval Staff at Pakistan Navy, an official spokesman for Pakistan’s marine forces announced on Sunday. 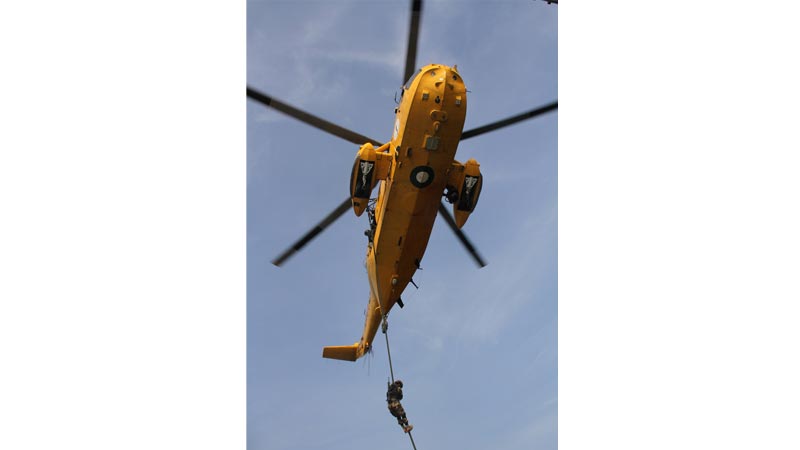 According to the spokesperson of Pakistan Navy, Gilani has vast experience in command staff-related matters. He has been the general attaché of Pakistan in Washington.