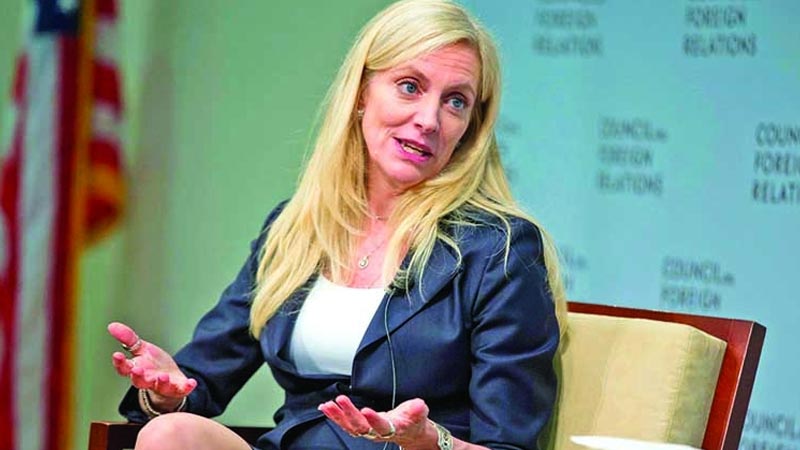 The Federal Reserve said Friday that corporate debt remains at historically high levels but overall the US financial system is resilient, a view in sharp contrast to the problems that led to the 2008 financial crisis.

In its twice-yearly “Financial Stability Report,” the Fed said that the situation has changed little since its previous report in May. At that time, it highlighted concerns about companies’ high levels of outstanding debt — known as leveraged lending — that grew 20% last year.

The new report found that borrowing by businesses is at historically high levels relative to the size of the economy, with the most rapid increases in debt concentrated among the riskiest companies with the weakest credit standards.

In contrast, it found that borrowing by households remains at a modest level relative to household incomes, and the amount of debt owed by individual borrowers with credit scores below prime has remained flat this year.

The Fed report found that the largest US banks remain strongly capitalized. But it noted that leverage among hedge funds is elevated compared to hedge fund borrowing over the past five years.

The report did include a section on so-called stable coins, a form of cryptocurrency whose value is supposed to be tied to an underlying asset or basket of assets.

It said the possibility of creating a global stable coin network could be a boon to consumers but it also poses a number of risks related to “financial stability, monetary policy, safeguards against money laundering and terrorist financing and consumer and investor protection.”

The report is the third assessment by the Fed of the stability of the financial system. The first report was issued last year, followed by the May report.

The central bank is issuing the reports as part of the reforms it has implemented to address criticism that bank regulators failed to sound alarms about growing risks to the financial system in advance of the 2008 financial crisis, the worst meltdown of the US financial system since the 1930s and the trigger for a deep recession.

“Debt loads of businesses are historically high, but the ratio of household borrowing to income is low relative to its pre-crisis level and has been gradually declining in recent years,” Powell said in his congressional testimony. “The core of the financial sector appears resilient, with leverage low and funding risk limited relative to the levels of recent decades.”

Analysts at Evercore ISI said that Friday’s report “dials down the degree of concern expressed by the central bank about potential excesses in equity and other asset markets” compared to the May report.