IHC fixes Nawaz’s plea for suspension of sentence on 25th 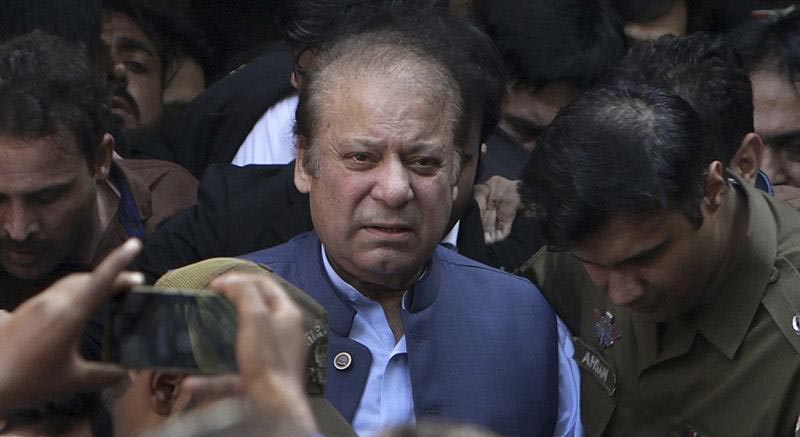 The Islamabad High Court (IHC) on Saturday fixed the plea of former prime minister Nawaz Sharif for suspension of his sentence in Al-Azizia reference for hearing on November 25.

The high court will also hear an appeal of the National Accountability Bureau (NAB) for enhancing the sentence in the case the same day.

An IHC bench had recently granted bail to Nawaz Sharif on medical grounds after suspending his sentence for eight weeks in the reference. A bench comprising Justice Aamer Farooq and Justice Mohsin Akhtar Kayani had announced the verdict on the petition.

The court had temporarily suspended the imprisonment of Sharif in the case for eight weeks and asked his counsel to submit two surety bonds worth Rs 2 million each. Pakistan Muslim League-Nawaz (PML-N) senior leader’s counsel had argued before the court that the provision of eight weeks was not enough for completing the medical treatment as Nawaz Sharif’s health condition was critical. To this, the judge had remarked that the petitioner could move to the provincial government if his treatment remained incomplete during the given period.