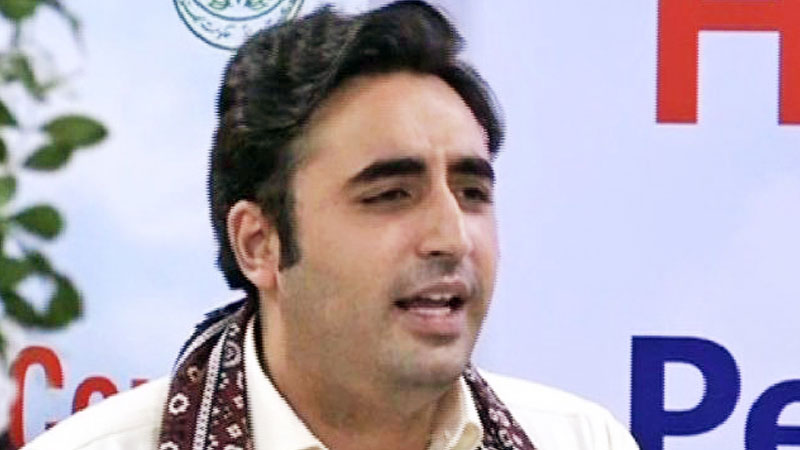 Pakistan People’s Party (PPP) Chairman Bilawal Bhutto Zardari has said that country is facing the worst kind of intolerance these days, adding that injecting extremism into the national politics is damaging the whole society.

In a message on the occasion of ‘International Day for Tolerance’, the PPP chairman said that democracy is being weakened under a plan where election process is being replaced with ‘selection’ to make the people of Pakistan irrelevant in governance and decision-making, affecting the very fate and future of the country.

Bilawal said the PPP leadership has always promoted tolerance to create an egalitarian society based on justice, equality and peace. “However, Shaheed Zulfikar Ali Bhutto was judicially murdered and the first elected woman prime minister of the Muslim world Benazir Bhutto was brutally assassinated. Still Asif Ali Zardari raised ‘Pakistan Khappey’ slogan,” he said. “Previously, Zardari suffered 12 years in jail without any conviction and now he has been incarcerated for more than 150 days without any FIR or reference and on mere hollow accusations,” he added.

The PPP chairman said the person who is the tallest symbol of tolerance in Pakistan has been deprived of required medical treatment, including access to his personal doctors as his health is worsening day by day. He pointed out PPP is promoting tolerance in Pakistan because it belongs to the segments of the society who want their future generations to flourish in the country instead of those spreading intolerance here but dreaming to raise and settle their future generations elsewhere.