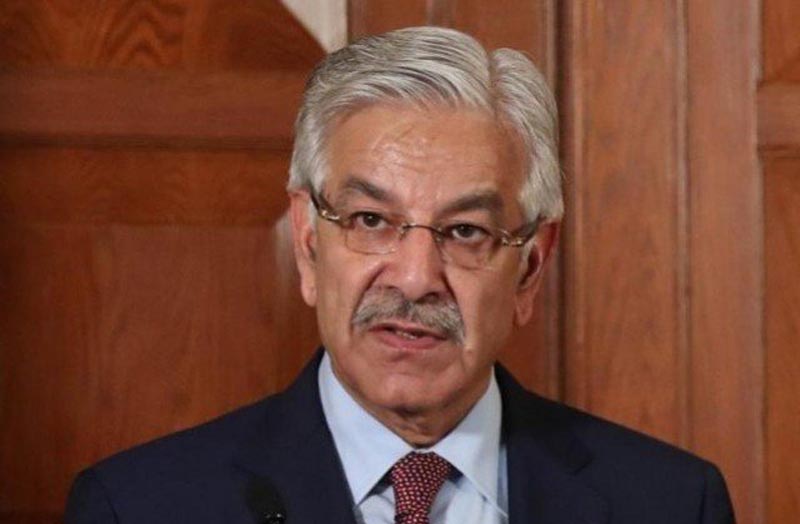 Minister for Science and Technology Fawad Chaudhry on Saturday submitted a privilege motion against Pakistan Muslim League-Nawaz (PML-N) leader Khawaja Asif. Chaudhry filed the motion against Asif for his “misrepresentation of truth on the floor of the House, which was tantamount to a breach of the privilege of the entire House.” “Khawaja Asif quoted the representatives of the federal government and those of the Government of Punjab, as saying ‘let Nawaz Sharif die’, which is a vivid misrepresentation of truth and of the decision of Islamabad High Court regarding the interim bail of Nawaz Sharif on medical grounds.” The motion further pointed out, that the detailed judgement by IHC “outrightly negates the statement of Khawaja Asif which he made on the floor of the House and that it is clear breach of the privilege of the entire House.” The federal minister requested that statement made by the PML-N leader should be taken up for discussion and may be sent to the Standing Committee on Rules of Procedures for further action.