Indian Navy to get a big booster in foreign military deal

In order to deepen defence cooperation, Britain has offered an aircraft carrier similar to its biggest warship HMS Queen Elizabeth to India to build the copycat at any Indian shipyard.

British High Commissioner to India Dominic Asquith on Friday said HMS Queen Elizabeth will soon operate in the Indian Ocean region on its maiden voyage, as per the details. 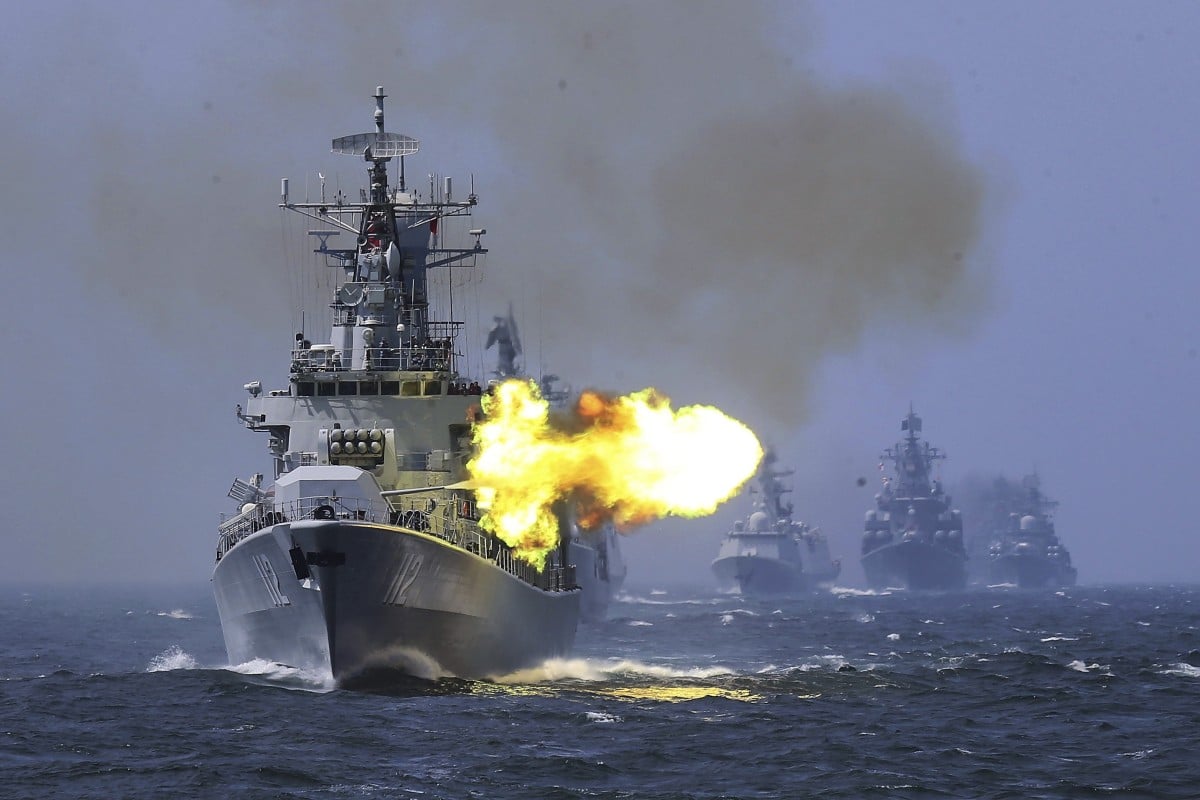 “The relationship between the Royal Navy and Indian Navy presents opportunities for cooperation, ranging from safety to electric propulsion to cooperation on aircraft carriers”, the British High Commissioner told the press here.

Sources indicate that an Indian delegation had already visited Rosyth Dockyard in Scotland, which is where the second Queen Elizabeth aircraft — HMS Prince of Wales — is now being assembled.

Elaborating on the requirement of three aircraft carriers, the Indian Navy chief said with the availability of additional aircraft only the Navy will be able to deploy at least one operational carrier on either seaboard at any given time, “especially in light of the increasing mandate of Indian Navy in the Indian Ocean Region”.