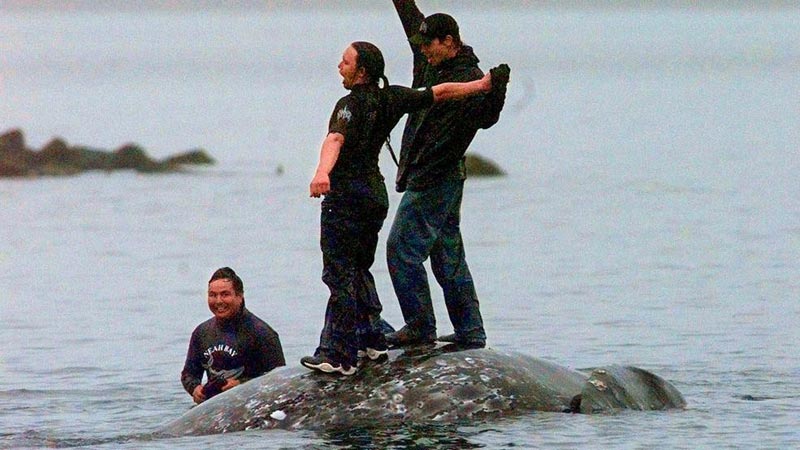 A weeklong hearing in Seattle will help determine whether a small American Indian tribe from the northwest corner of Washington state can once again hunt whales. The Makah Tribe conducted its last legal hunt in 1999, when its crew harpooned a gray whale from a cedar canoe. A US appeals court later revoked permission for the hunts, saying the tribe needed to obtain a waiver under the Marine Mammal Protection Act. The tribe has been trying to obtain the waiver since 2005, a process that has been repeatedly stalled by scientific reviews. The hearing beginning Thursday will focus on whether the tribe meets the requirements for the waiver. Animal rights groups oppose the effort. Whatever the outcome, the matter is likely to end up in federal court.