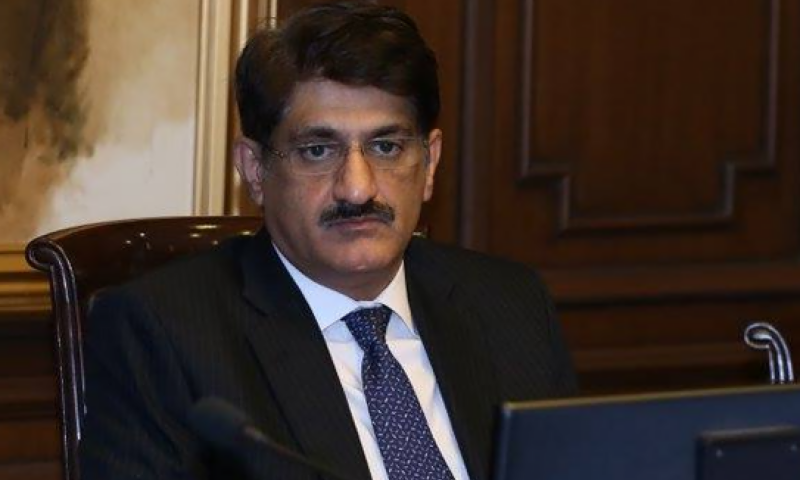 KARACHI: Leaders of Pakistan Tehreek-e-Insaf (PTI) Sindh demanded on Friday that Chief Minister Murad Ali Shah should immediately resign from his post as his name was also placed on the ECL.

The resolution also claimed that there has been a rise in street crimes, and over 57,000 absconders are roaming the streets of Sindh.

There has been corruption of billions in every department. We cannot wait for another five years and will raise our voice against them on every forum PTI official said.

The demand came after the PTI  party held a meeting here at Sindh Assembly on Friday to review the political situation of the province.

The PTI lawmaker in the resolution further demanded that Murad resign immediately as his office has failed to perform since the past 11 years.