Bilawal says we will have a new PM by next year 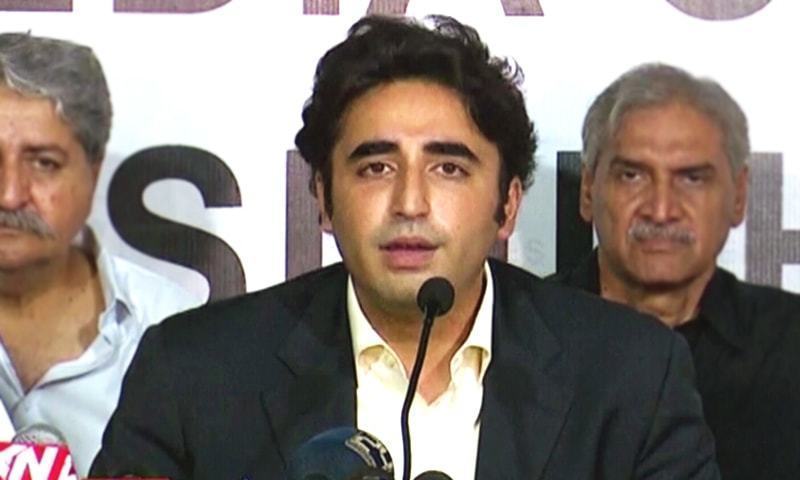 ISLAMABAD: Pakistan Peoples Party (PPP) Chairman Bilawal Bhutto Zardari said on Friday that the country would have a new prime minister by next year.

Speaking to media after the meeting of Core Committee Bilawal said “I can say it with full confidence that he [Imran Khan] will not remain the prime minister and he will have to go,” the PPP chairman said. “We will have a new prime minister by the next year.”

When asked if he endorsed Maulana Fazlur Rehman’s “Plan B”, Bilawal said the JUI-F didn’t share the details of its “Plan B” or “Plan C” with PPP leaders.

Bilawal Bhutto expressed that the PPP wants democracy. He continued asserting that our foreign policy is going through a historic crisis. He added, “The burden of inflation should be less on the poor and more on the powerful, but the comman man of country has been laden with the effect of inflation.