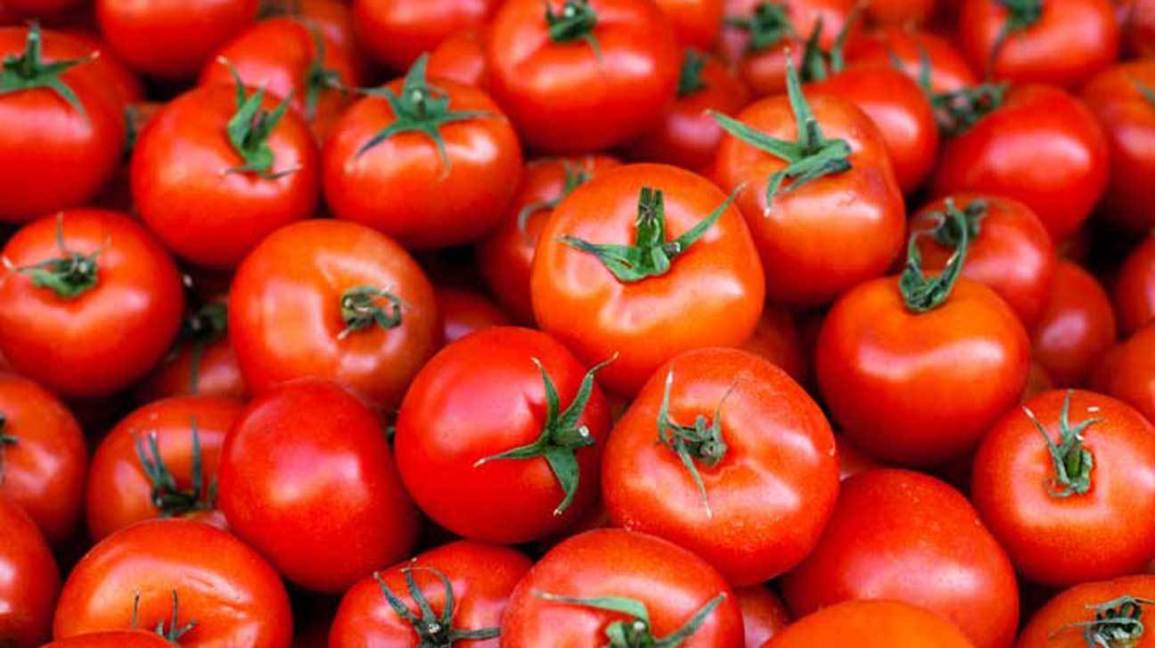 ISLAMABAD: PTI government allowed import of tomatoes on Wednesday from Iran for a limited time period to control the skyrocketing prices of the vegetable in the domestic market.

The government has finally reached a decision to explore avenues including import of tomatoes from Iran to arrest the skyrocketing prices of the vegetable in the domestic market.

The Ministry of National Food Security is meeting importers today to look into ways of speeding up import of tomatoes from neighboring countries, sources said.

Federal Secretary for Food Security & Research, Muhammad Hashim Popalzai said that in the month of October and November, the shortage of vegetables emerges almost every year. He claimed the supply of tomatoes and onions would get started from Sindh in the first week of December.