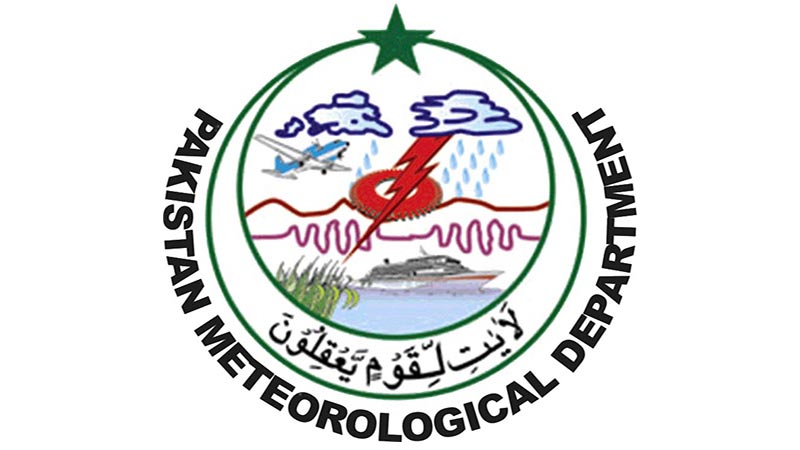 Earthquake tremors were felt in Islamabad, Rawalpindi and other parts of the country on Thursday. According to the initial reports, the tremors were also reported in Swat, Upper-Dir, Kohat, Abbottabad, Mansehra and other parts of the country. People rushed out of their homes in fear as the quake hit the aforesaid areas. No human or property loss was reported in the quake-hit areas, according to the initial reports.

According to Pakistan Meteorological Department (PMD), the intensity of the earthquake was recorded 5.4 on the Richter Scale, while its depth was 96 kilometres inside the earth crust and its epicentre was border area of Tajikstan and Afghanistan. Earlier, a strong earthquake of 5.8-magnitude had brought disasters to different parts of Azad Jammu and Kashmir. The quake hit some urban and rural parts including Muzaffarabad, Kotli and many other scattered places. As per details, the death toll of the earthquake that hit Mirpur, AJK, Zafarwal, Jhelum and other areas was recorded over 40 and at least 6,000 houses were destroyed completely, while 7100 cattle farms were reported damaged in the quake.